Armand Peri grew up the son of immigrant parents in a small, single-bedroom apartment just outside of New York City, in neighboring Newark, New Jersey. A family of 5, Armand’s family didn’t have much growing up, and they struggled to provide adequate space for each of their children to live. In fact, Armand’s bedroom was reduced to a small closet in the hallway. But despite his humble beginnings, it was obvious that for Armand, his passion and determination helped to strategically position him for success. 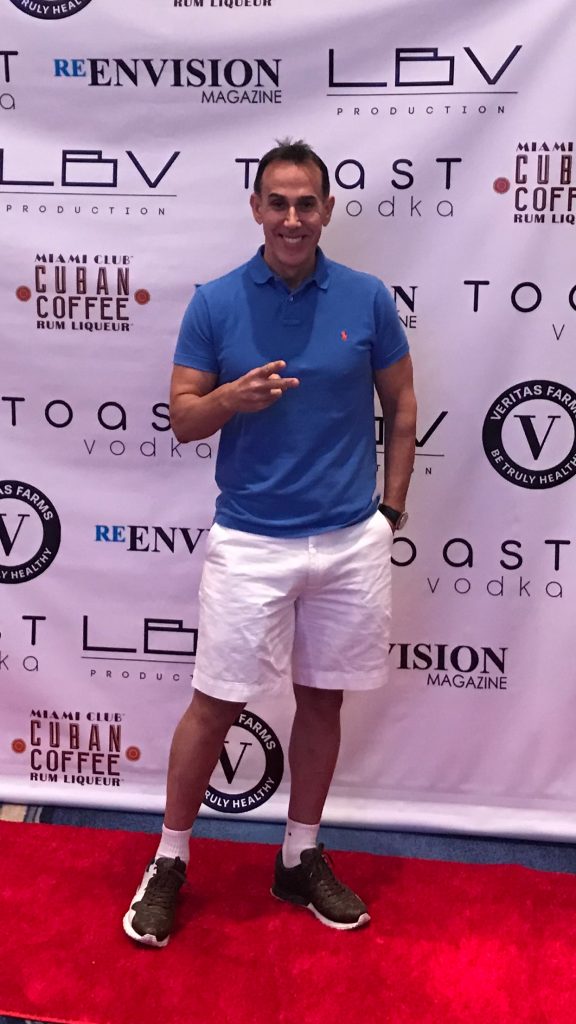 As an elementary school student, Armand showed tremendous potential for the arts. At such a young age, Armand’s passion for the arts did not go unnoticed. Although, many in his circles, including his own parents, were doubtful that Armand had any real shot at becoming a career artist later in life. But as he began to explore his options for high school, his talents continued to grow and flourish, and he was ultimately accepted into one of Newark’s most prestigious art-based high schools.

In no time at all, Armand continued to develop his skills, complete his work, and become one of New Jersey’s most popular art students. In fact, he began to receive notice from outside of Newark as well. The US government formally recognized Armand after he entered some of his work in a national talent search competition, which he would eventually go on to win. When he was 17 years old, President Ronald Reagan formally invited Armand to travel to Washington DC and meet with First Lady Nancy Reagan to accept his award. If you’d ask Armand, he’d tell you that this was the very moment in which he began to believe he possessed something special. 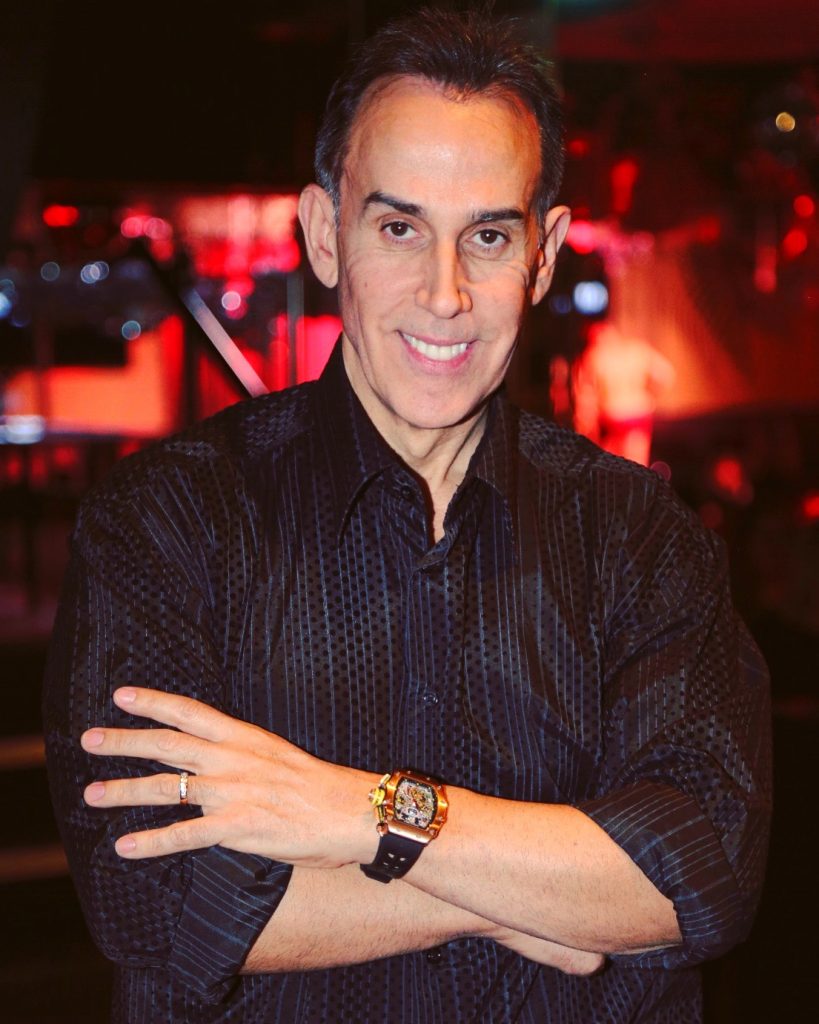 Armand went on to attend the School of Visual Arts in New York City, but despite his talents, Armand’s parents persuaded him to switch his course of study from the arts to something more practical, which Armand was reluctant to do so. He eventually left SVA with a degree in architecture, a far cry from the tremendous artistic potential he had showed as a high school student.

Not long after leaving SVA, Armand began to shift his focus away from his prestigious art background and shift a bit towards the world of bodybuilding. With a strong mindset and a determination to follow his passion and his drive to do something bigger with his life, Armand set out on a mission to use his body as a work of art. He quickly began to develop his craft by transforming his mind and body to something he never thought imaginable.

After experiencing tremendous success in transforming his body, Armand followed through on his drive to launch his own business centered around bodybuilding. From his time spent in the industry, Armand saw a void in the market within New York City, and knew that he could fill it on his own. In 1998, he launched Hunk-O-Mania, a new male revue club that he believed would revolutionize the industry. In no time at all, he was right.

Hunk-O-Mania has grown into a massive, multi-million-dollar business with locations in 19 cities within the United States. As the founder and owner of an industry leading male revue business, Armand’s determination, passion, and drive for something more helped him to not only reach the American dream, but to exceed it.