Erfan Nouraee has won a bronze medal at the annual International Invention and Innovation Competition by the International Federation of Inventors’ Associations (IFIA) in Geneva.

Erfan Nouraee, a 19-year-old electrical engineering student at York University, created a novel method for removing noises from optical messages, or messages carried by light waves, as part of the International Invention and Innovation Competition, an online contest held by the Geneva-based International Federation of Inventors’ Associations open to inventors from all over the world.

He beat students from around the world with his “Photon Detector System” submission. 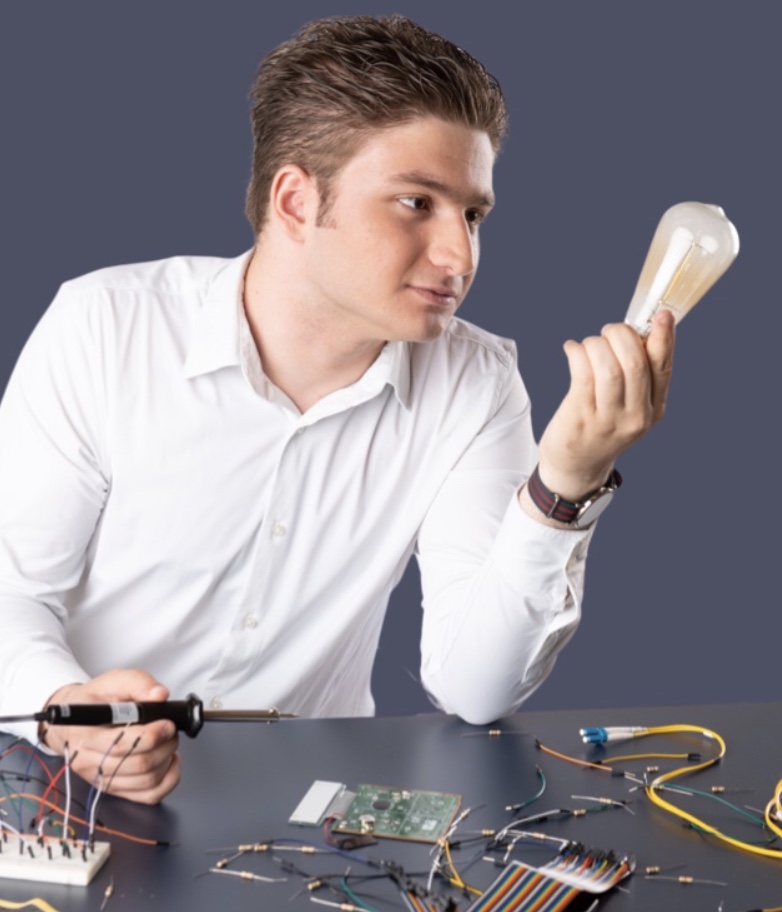 His work was in response to the lack of internet access in Iran’s provinces.

Nouraee invented a low-cost optical fiber communication sensor which can increase the quality of messages sent through light waves and reduce the byproducts of optical fiber cables that are harmful to the environment. The device relies on photon detection and a processing system, solving a major issue in the optical fiber industry. 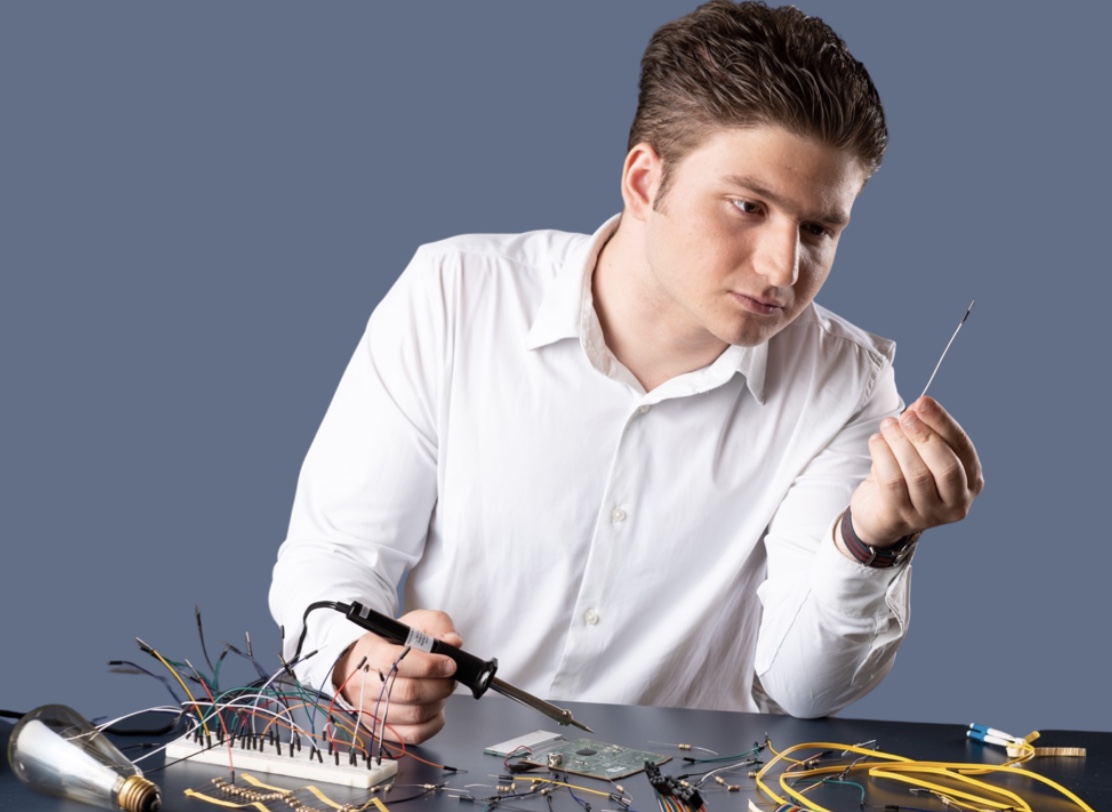 “Optical fiber cables tend to lose their quality and power at the industrial level. This sensor uses an advanced algorithm and photon detection to make high-speed internet accessible.” Nouraee added in his online submission.

The competition was open to inventors around the world who hold the honorary title of “Inv” from the International Federation of Inventors’ Associations (IFIA). 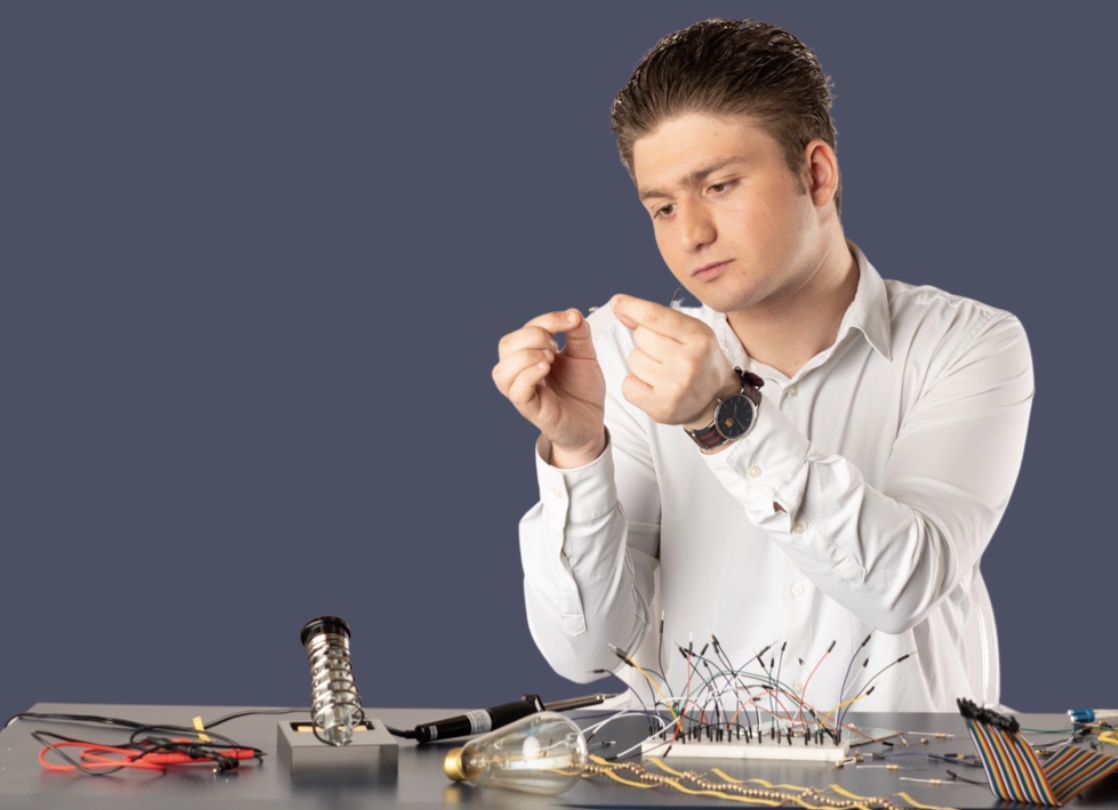