American’s have a mindset that putting in the hours and working hard will eventually pay off, and although that may be true for some lucky individuals, many American’s find themselves working tirelessly with little personal time.  Most Americans only use 73% of their vacation days, as they are afraid if they take off their allowed time they are risking their chance to move ahead in their company, in fear of looking lazy or not committed. This constant living in fear has pulled many successful employees out of their workplace and into the world of entrepreneurship, Scott Bartnick being one of them.

Scott left his high paying job at a fortune 500 company to follow a path that provided him with what everyone hopes for, freedom.  Many people have the mentality that money will allow them to pursue the life they want, without realizing the restrictions provided by corporate work structure.  There are paths that provide both money and flexibility, and Scott found his in Entrepreneurship.

Scott’s path is quite an interesting story of successes and hardships that lead him to his current passion of coaching other entrepreneurs in eCommerce.  Scott meticulously planned before putting in his notice at his secure job and pursued his goal with strategy and finesse.  He is a firm believer that connecting with successful people in your targeted industry, taking classes, and acquiring needed knowledge will set you up for success.  He did not tread lightly on his path to independence and quickly saw the benefits of his hard work.

After 2 years at a fortune 500 Company he started his first eCommerce business.  Scott started a supplement company that realized success in less than a year and then a year later launched his next brand.  Scott then had two successful products, and calculated that he could live in Asia for about $10 a day.  He knew it was time to quit his job and followed this new exciting path. While traveling to 7 countries and living a nomadic lifestyle, Scott released more products and started The Five Day Startup using lessons from his failures and successes to help others.

After some failures, Scott took his hardship and turned it into research.  He started to document every decision he was making and every step he took to track exactly what was working and what was not.  He wanted to guarantee himself success in his future ventures, which was proven effective as Scott expects to break into the elite club of seven-figure earners on Amazon by the end of 2020. Scott’s first-hand experience with what can make a product a success or a failure provides him with invaluable experience that he shares with his clients in his eCommerce consulting business, The Five Day Startup. 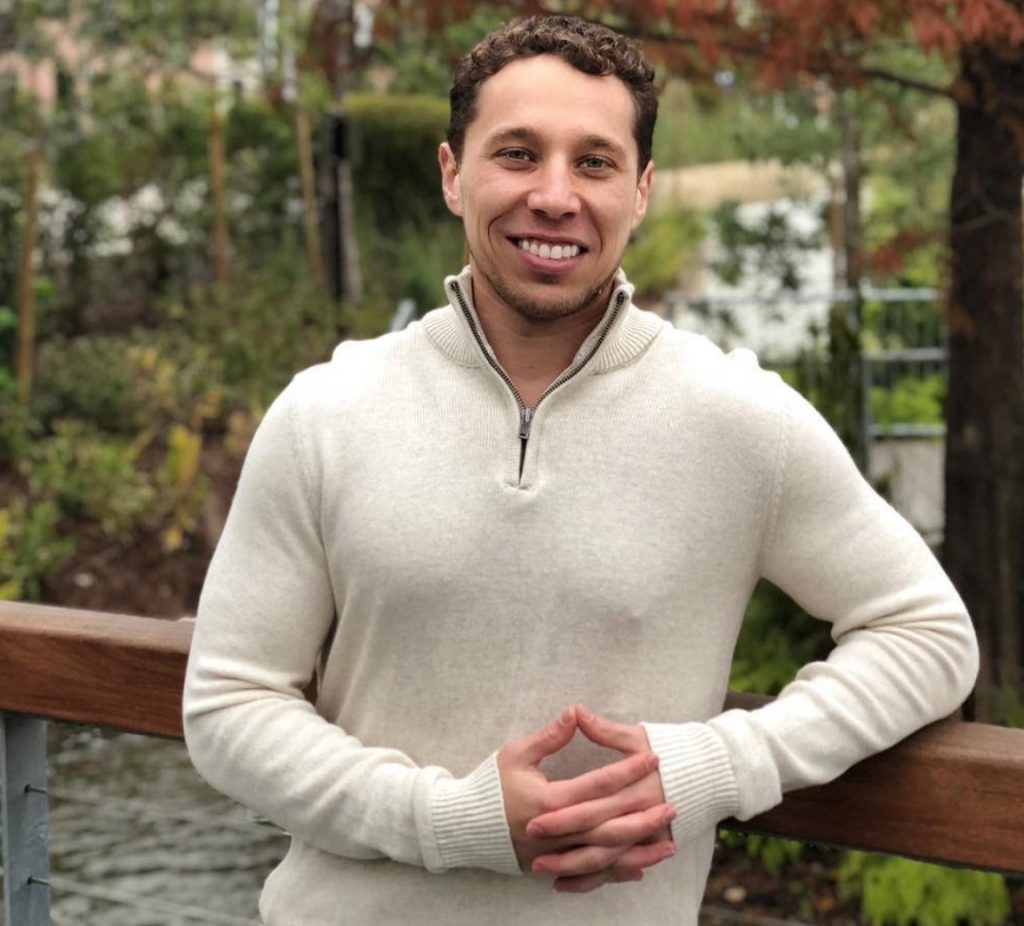 Scott has worked with multibillion-dollar businesses and is helping hundreds of businesses launch and market their own products. He has developed proprietary algorithms to skyrocket Amazon sales and reduce operational costs. He continues to help brands realize rapid growth. He is also responsible for a cost savings program that reduced annual cost by $7M a year.

Scott’s knowledge is not limited to eCommerce.  He is also a social media expert. Scott started a software-based Instagram growth company that quickly climbed to $12,000 a month, reaching six figure production levels in under a year.  His outreach knowledge extends into the Public Relations industry as well.  He is co-founder of Otter PR, a public relations company that is steadily growing and finding major success for its clients. In less than 6 months he was hiring his sixth employee.  He applies his social media and PR expertise to his own businesses, and openly shares his strategies.

Scott owns multiple businesses that went from development to growth in less than a year. He continues to work with large corporations to create new sales channels, improve operational expenses, and enhance product quality. He is running multiple successful companies while still acquiring a steady income from his eCommerce products.  Scott’s experiences have given him instrumental knowledge that he’s sharing through his consulting business.  He is realizing his new dream of helping others find success, all while maintaining his independence and fulfilling his desire to experience life through travel and adventure.