The first crewed Mars Mission, which includes sending astronauts to Mars, and then a return to Earth, is scheduled for the 2030s. Preliminary work for missions that involve human explorers on Mars have been undertaken since the 1950s. But what happens when we finally make it to Mars? It is a scary thought, but what if we colonize Mars? Are we colonizers? Or will we use Mars just for scientific purposes? 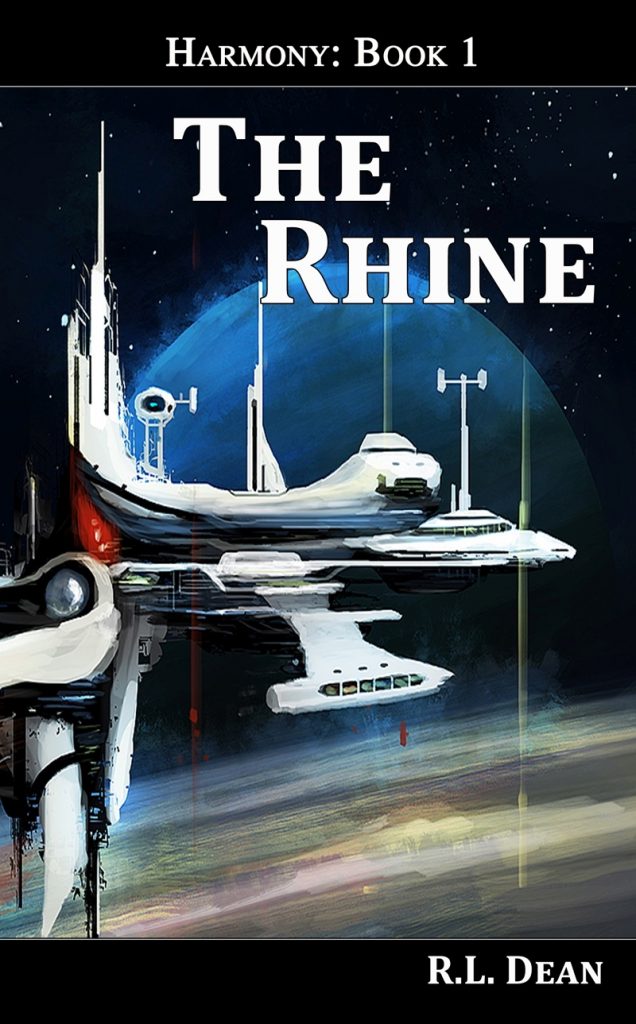 What seems like a scary thought for one person, and albeit almost impossible, is a plausible scenario for someone else. After all, we live in the era of comics, where everything is possible.

Essentially, the Rhine is a book about fighting for your freedom, but with an unusual twist. Basically, Mars is a colony of Earth, and the colony depends on our resources for goods. In this fictitious scenario, Earth is run by an imperialistic United Nations, and they impose sanctions and regulations on Mars.

On the other side, you have Gerhard Shultz, an elected governor of Mars, who only wants what is best for his people. Drama builds when Apex Mining’s CEO comes into the play. She is ordered to sell the ore to Martians despite an embargo by the UN.

Who will emerge victorious by the end? Will the Free Mars Now movement find a way to release Mars from its lease to Earth? Can Mars’s governor find a way to work with Earth companies, and do it peacefully, without angering the United Nations? Or will Earth punish Mars for its disloyalty?

All of these are interesting plots and subjects, and while they are imaginary scenarios, one can easily find correlations with what is happening in our world. Our United Nations might not be evil and colonizing, but the era of Colonialism that was popular in the 15th and 16th century now has a modern touch.

Written by R.L Dean, an author who works in the IT industry, but loves writing sci-fi and fiction novels, the Rhine is his latest book you can find on both Amazon and Audible. Check his website for all of his work.