‘We are fascinated by countdown timers – they instill a sense of urgency in us.’ [anonymous]

Jokes aside, anywhere an hourglass is presented, our eyes focus on the inevitability of outcomes. In the entertainment realm, there is a seemingly endless supply of blockbusters films gravitating towards time or the lack thereof. In the 80s, 90s, and 2000s, our senses were overwhelmed by the international TV soap opera sensation Days of Our Lives. The inimitable hourglass featured front and centre in the opening credits. 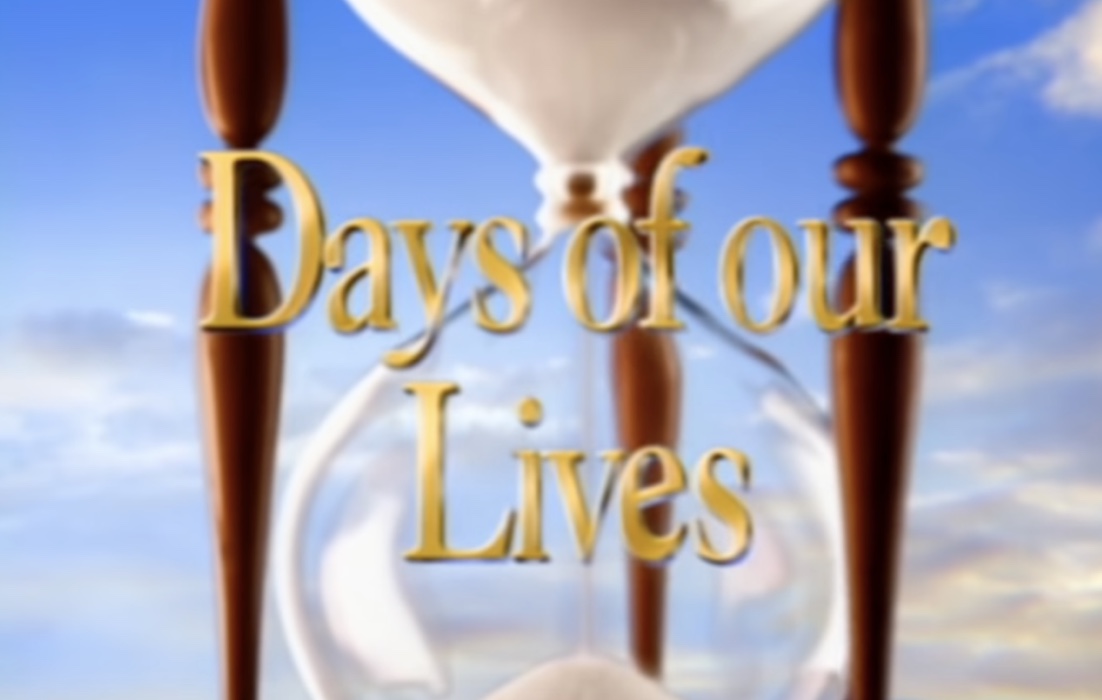 If you’re into the horror genre, Countdown is for you. Directed by Justin Dec, this feature film’s paltry budget of $6.5 million was a hot sensation with horror fans. Its total box office takings amounted to $48 million. Not too shabby for a teen thriller.

Countdown – released in 2019 – brings to life a terrifying curse through a smartphone app shared among friends. While there is no hourglass for the hapless victims to stare at, there is a digital countdown detailing the precise time they will die a gruesome death.

The sheer terror evoked by a ticking countdown timer is enough to fray your nerves and send you into anxiety overload. The film garnered mediocre reviews from critics, but horror fans loved it. Dubbed the ‘Death App’, Countdown brings the supernatural to your screen with frightening consequences.

The characters in the film tried desperately to rewrite the code of the app, but to no avail. What follows is a cat and mouse game to try and outwit a supernatural entity. Countdown is filled with gore, jump scares, and edge of your seat action. The ensemble cast of characters delivers a formulaic yet exciting version of horror.

While many of us don’t associate Justin Timberlake with acting, he’s a talented actor with a long list of credits to his name. Directed by Andrew Niccol, In Time is a sci-fi action thriller where people stop aging at just 25 years old. Unfortunately, they’ve only got one year left to live from that point. The film blazes a trail, taking us on wild twists and turns, all the while with extreme urgency as time is about to run out.

The film’s $40 million budget was easily outmatched by its worldwide box office takings of $173,930,596. A monumental success on every level, In Time by 20th Century Fox delivers on expectations with pulse-pounding entertainment and a super cast of characters. And yes, it’s the urgency of time that grips our attention like a Pitbull and never relents.

Even casinos have adopted countdown timers in their games to make it more exciting for players to place their bets before the action begins. For example, you can Play Quantum Roulette at a casino, but if you fail to get your bets placed within 20 seconds, you’ll have to wait for the next round of play. Fortunately, no supernatural forces will be coming after you if the timer runs out – you may just have to endure the extreme anxiety of waiting for the next spin!