A lot of great games were released in 2021, from console blockbusters such as Halo Infinite and Forza Horizon 5 to the light-hearted casino entertainment of the Royal Swan game. The good news for gamers is that 2022 looks set to be even better as far as new content is concerned. Developers have overcome all the logistical bottlenecks that were slowing down production and distribution, with the result that you can look forward to a flurry of new titles across different platforms in February and beyond. Here’s a selection of the top online video games coming out in 2022.

Fans have been waiting for the appearance of FromSoftware’s next release, Elden Ring, since 2019. It’s a collaboration between Hidetaka Miyazaki, the creator of Dark Souls, and George R.R. Martin, who wrote the books that the smash-hit TV series Game of Thrones is based on. Elden Ring is going to be huge. Look forward to feature-rich gameplay in a visually stunning open-world packed with monsters, lore, and history. Elden Ring releases February 25 for PS4, Xbox One, PC, PS5 and Xbox Series X.

The Pokemon series needs no introduction. With Pokemon Legends: Arceus, Nintendo has brought a new approach to the long-running monster-catching game. For the first time, you’ll be playing Pokemon in an open world. Players will explore the region of Sinnoh in order to create a Pokedex. The combat system is easy and intuitive, while the 3D visuals are reminiscent of Sword & Shield. The game came out on January 28 and you can play it on Nintendo Switch.

Coming out on March 7, Gran Turismo 7 breathes new life into a classic fan favorite. Following up on the success of Forza Horizon 5, developer Polyphone has gone all out to deliver a stunning gaming experience. The car models are so true to life that you can almost smell the gasoline. Old fans will enjoy the return of favorite features such as the Driving School and GT Campaign, while new fans will be blown away by the whole package, including a broad range of hyper-realistic customization options. Gran Turismo 7 is exclusively reserved for PS5 players. 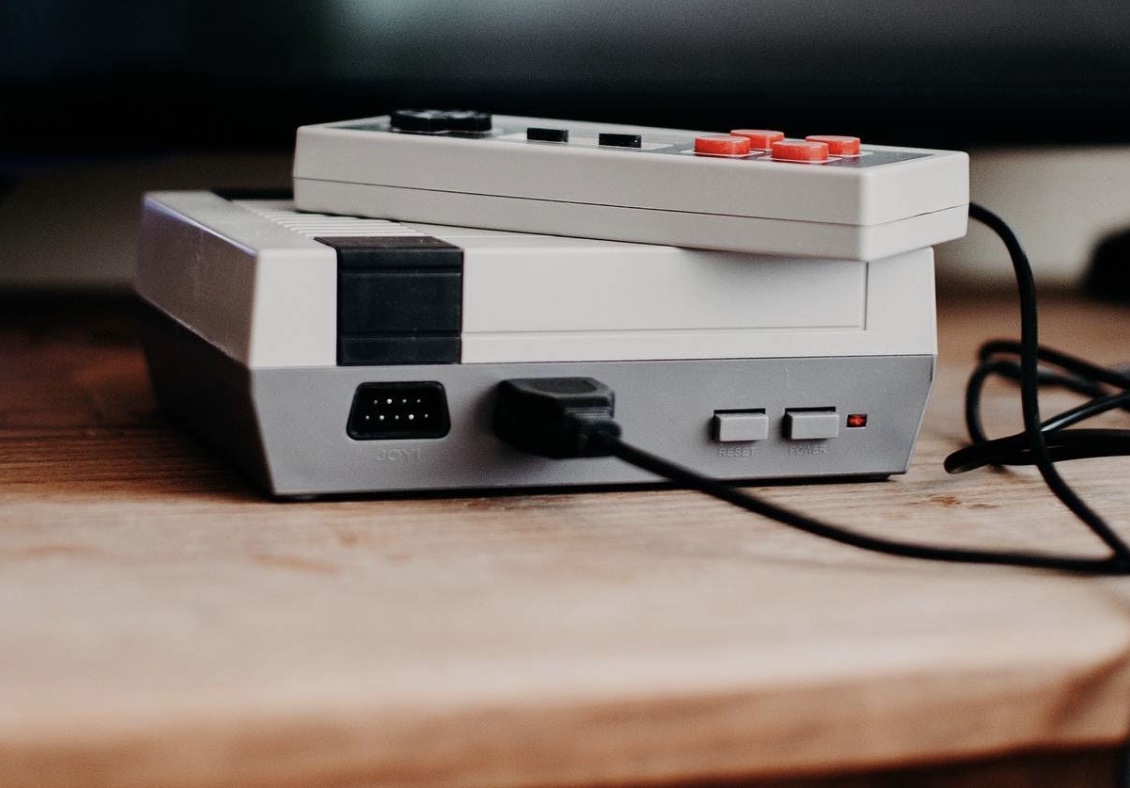 The original Avatar is one of the most popular movies ever made, with 3D technology and effects that changed the theater experience completely when it came out in 2009. Now, at long last, the ground-breaking movie has its own game: Avatar: Frontiers of Pandora. It’s a first-person action-adventure in which you’ll get to play one of the Na’vi, the race of sentient humanoids who live on the jungle moon of Pandora. Travel across the previously unseen Western Frontier and help the living world of Pandora in the struggle against the forces of the RDA. Avatar: Frontiers of Pandora will be available later this year for PS5, Xbox Series X, PC, Stadia, and Luna.

Tap into your inner skater with OlliOlli World as you travel through the skateboarding paradise of Radlandia on a mission to discover the skate gods of Gnarvana. It’s an experience like no other, with customizable characters and a unique gaming system that invites you to master multiple levels. Meet colorful characters and participate in global skating leagues in what promises to be a deeply immersive and satisfying game. Play OlliOlli World on PS5, PS4, Xbox One, Xbox Series X, PC, and Nintendo Switch.

The popular genre of theme park sims gets a shot in the arm with Park Beyond, Limbic Entertainment’s brand new title. As the new manager of a tired old theme park, it’s up to you to inject some zest into the customer experience. You’ll be able to improve the rides in ways that defy science and imagination, in keeping with the overall theme of “Impossification.” Park Beyond promises to be a light-hearted yet wild ride for PS5, Xbox Series X, and PC gamers.

What could be better than a crossover between Nintendo’s Super Mario Galaxy and Ubisoft’s multimedia franchise of screaming bunnies? Mario + Rabbids: Sparks of Hope is a galactic adventure in which Mario and friends are out to prevent a villain called Cursa from sucking up the world’s energy. It’s a dangerous mission, but help is at hand in the form of new characters such as Rabbid Rosalina and the Sparks, who are Rabbid-Luma hybrids. Players will enjoy the freedom to explore the secrets of the overworld as well as a more open combat system. Mario + Rabbids: Sparks of Hope will only be available on Nintendo Switch.

Lord of the Rings: Gollum

Gollum is the character from The Lord of the Rings that people love to hate. Now you’ll be able to play the role of Gollum in Daedalic Entertainment’s forthcoming release. Gollum has to escape from the sinister fortress of Barad-dûr and wander around Middle-Earth, fulfilling quests, making friends, and fighting enemies. Gollum’s dual personalities add a lot of interest to this adventure game. Lord of the Rings: Gollum will be available for PS5 and Xbox Series X.

ST.A.L.K.E.R. is widely considered to be one of the best open-world games ever. Now the iconic classic has a sequel. ST.A.L.K.E.R. 2: Heart of Chernobyl introduces you to the vast and hostile Chernobyl Exclusion Zone. The action takes place after the nuclear reactor was hit by a second explosion, making the Zone’s mutants and anomalies even more threatening than before. On top of that, there’s a mysterious force at the center of the Zone that may present an even bigger danger. ST.A.L.K.E.R. 2: Heart of Chernobyl is due for release in December, for Xbox Series X, and PC.