The whole gaming world is going crazy over virtual reality or VR gaming. It’s really such a hit these days. And it seems that the trend is not going to die soon. In fact, many businesses have already invested in VR arcade centres. If you haven’t been to one, then it’s high time that you go visit one of these places with your friends. You can often find them in malls, theme parks, or as a part of a bigger arcade gaming centre. The best thing about these centres is that they allow you to experience the benefits of VR gaming without having to invest in a VR system of your own. Are you looking for reasons on why you should visit these centres? Then check out the list below.

Allows you to go beyond the screen

Gamers are constantly looking for a more immersive experience. Right now, nothing can be more immersive than a VR game. If you are a seasoned gamer, then you’ve probably played the most detailed games available. But none of them can match the immersiveness of VR. When you’re playing a shooter, for example. You’re still aware of the fact that you’re sitting on your couch or in front of your computer no matter how good the game is. The best thing about VR games is that they allow you to go beyond the screen. Playing in a VR arcade allows you to enter a completely different world. VR has a way of tricking the brain. This is the reason why you see people stumbling or even genuinely being afraid while playing VR games. So in essence, playing VR games can provide you with a fresh gaming experience. So no matter how jaded you are as a gamer, for sure you’ll enjoy playing a VR game. 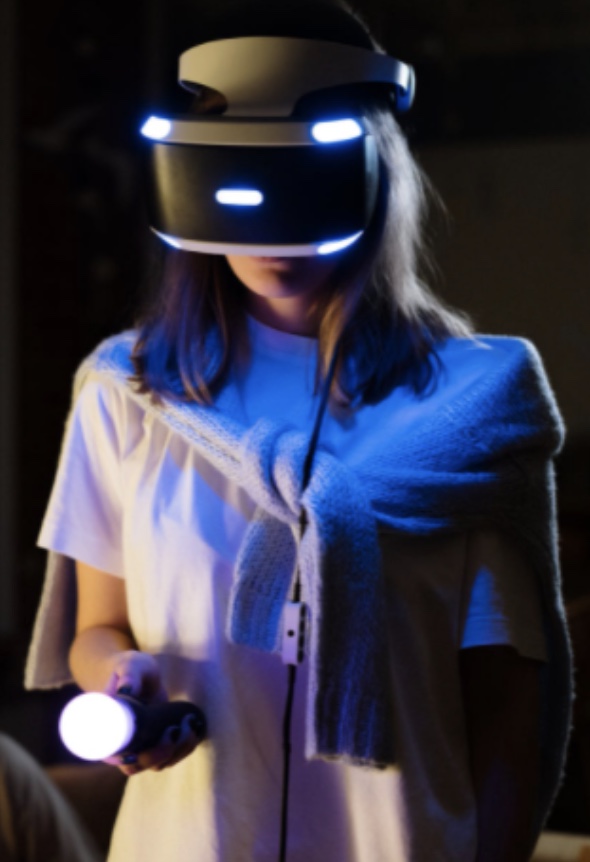 Burn some calories while playing

When you’re playing a regular video game, the only parts of your body that are usually working are your hands and fingers. VR games, on the other hand, allows you to have a full-body workout, depending on the game you’re playing. There are many VR games that are sports-themed. So playing them is just like playing real sports. They require you to flap your hands and even run and jump around. So playing in a VR arcade is definitely much healthier than playing video games on your couch. And yes, playing these VR games can help you to burn some calories.

Have you ever wanted to explore a haunted house but are too scared to do so? Or maybe you want to swim with the sharks? You can have these experiences without having to put yourself in danger by playing in a VR arcade. It’s the next best thing to the real deal. One of the greatest benefits of VR gaming is that it allows you to have new experiences in a safe environment. It also allows you to have experiences that would be too difficult for you to have. So if you want to have an adrenaline boost, then playing VR games is the best and safest way to do so.