Ashton Traitor is one of the newest shining stars in the underground right now. You may have heard of Ashton Traitor from his emotionally challenging emo songs that can make even the hardest of hearts melt in an instant.

Ashton has released many singles previously, with several of them garnishing recognition in the underground scene within the past 3 years, but his newest release ‘ME VS. MYSELF’ can only be described within the cynical and downtrodden themes of emotionally vulnerability.

“Me Vs. Myself is in the right direction for Ashton, both as an artist, and as an individual.”

What we think Ashton is trying to say 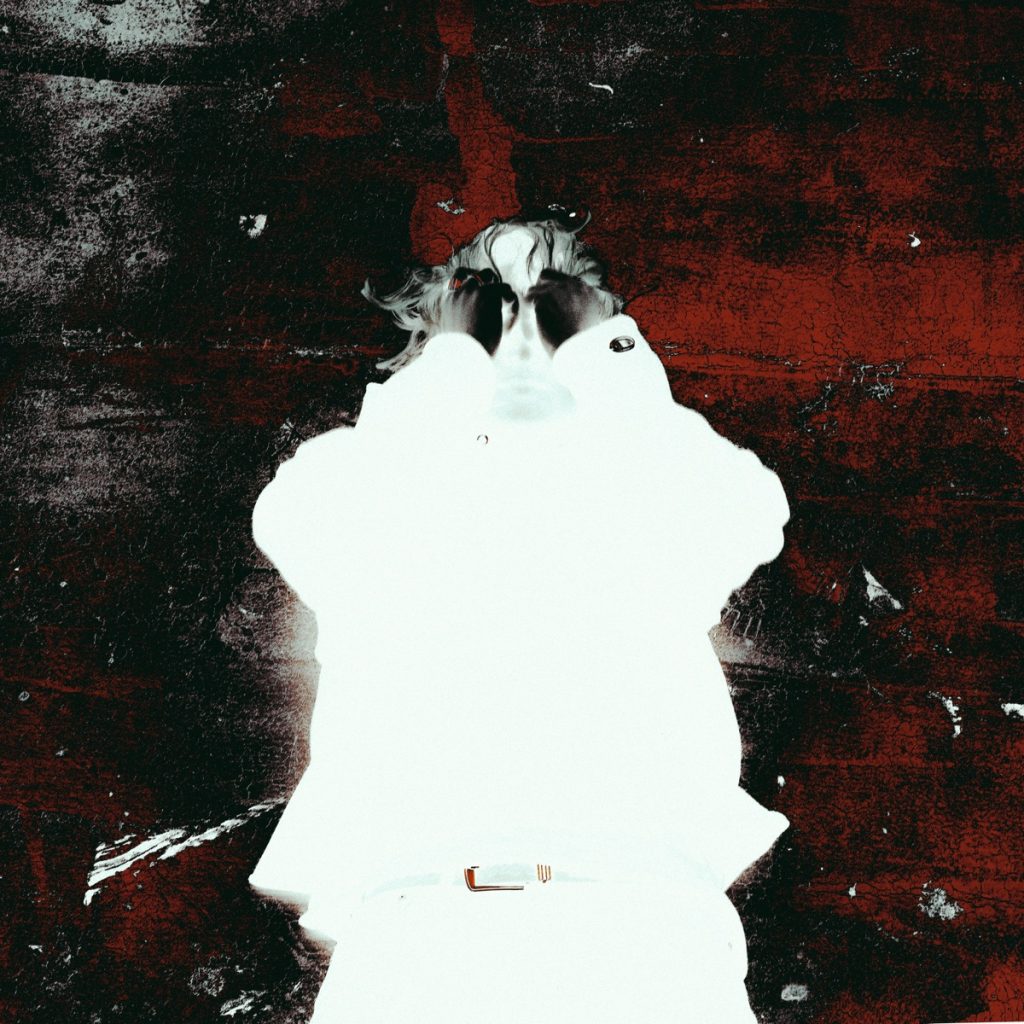 Me Vs. Myself is Ashton’s latest album, which, as the theme suggests, is aimed at him fighting his inner demons. From our own perspective, we see it all as Ashton is trying to help his listeners learn how to deal with loneliness. His songs are all pretty emotional, but when you properly look at the lyrics, you can see how he tries to explain his own life in the lyrics, and explains how he taught himself to get over that.

Me Vs. Myself is a step in a different direction

Me Vs. Myself is in the right direction for Ashton, both as an artist, and as an individual. Though most older songs by Ashton used a lot of uncomfortable Auto Tune, this new album uses a much less level of auto tune that is very comfortable for most hearers.

There are 6 songs in the album: Lay Low, Cursed, Melt My Ivory Heart, All Alone, Boxed In, and Belt or Bag. Ashton’s songs are available on Spotify for streaming, and you can also find some of them on his channel on YouTube. Plus, you can still see remnants of the new songs on his old SoundCloud channel. Me Vs. Myself has reached thousands of his fans, the unique art-style of both the videos and the audio is what makes Ashton such a unique artist.

We look forward to seeing more of Ashton Traitor’s content in the future, and see if he manages to stay on his current path, or head towards a new genre.

Ashton Traitor is an independent artist that started his music career almost 4 years ago in 2015, and since then he has released several singles and videos that are notable to the underground scene. His sound and image are continuously evolving, you can keep up with his work through his website or through his social media channels,