With over 10 billion downloads and fans in every single country on the planet, Outfit7 has taught an entire generation what it means to be a friend. To celebrate, we are sharing 10 things that Talking Tom and Friends has taught us about friendship over the last 10 years.

1. A heart of gold is more precious than diamonds. Tom once found a pile of diamonds in a cave in the Yucatán in his game Talking Tom Gold Run. Rather than keep them for himself, he gave them all to charity – just one of the reasons his friends love him. A generous friend is a great friend. 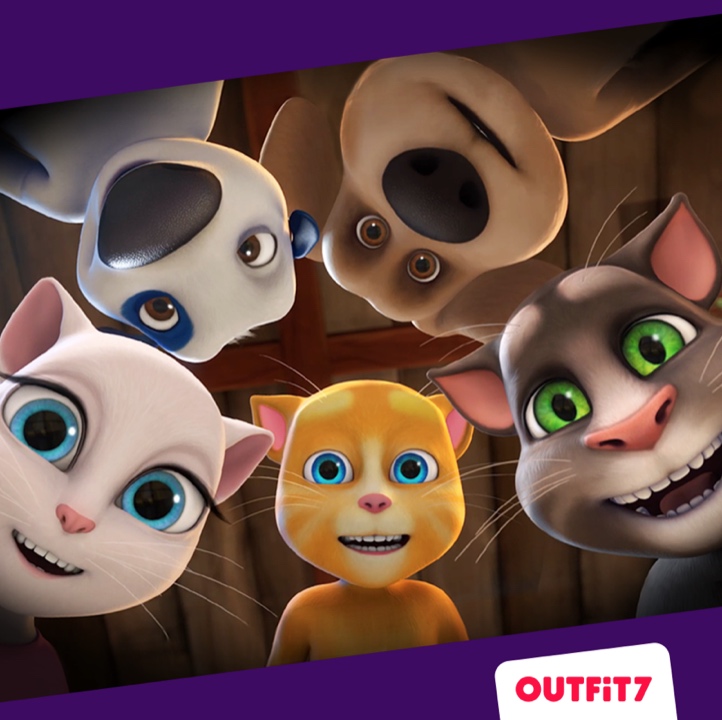 2. A true friend is always by your side… No matter how many times you poke them! Talking Tom gets poked more than 400 million times a day by his fans all over the world. And he’s still smiling.

3. It’s okay to lean on those you love for support (and pizza). Talking Tom, Talking Angela, Talking Ben, Talking Hank, and Talking Ginger have built huge emotional connections with people of all ages from more than a hundred different cultures. They’ve achieved this by entrusting the players of their games with feeding, bathing, dressing, and playing with them. And providing them with endless supplies of fun!

4. When in doubt, ask yourself what your best friend would say about you! It’s easy to become self-conscious, especially when you’re in the spotlight, like Angela is when she performs. Surrounding yourself with supportive, encouraging friends is the ultimate confidence booster. 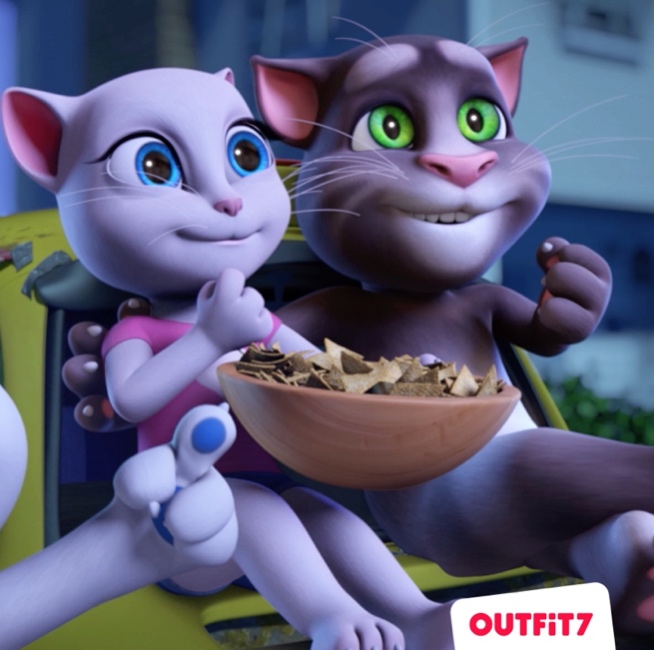 5. A great sense of humor can conquer nearly any disaster. Whether it’s a pie in the face or the repercussions of building an arm-wrestling robot, laughter and a light-hearted attitude can turn tension and chaos into comedy when you’re with your friends.

6. Opposites don’t just attract, they often bring out the best in us. Just look at Tom and Ben! Ben is a pessimist and Tom is an optimist, but they balance each other out perfectly. When Ben becomes totally entranced by his work, Tom will be there to get him outside and have some fun. 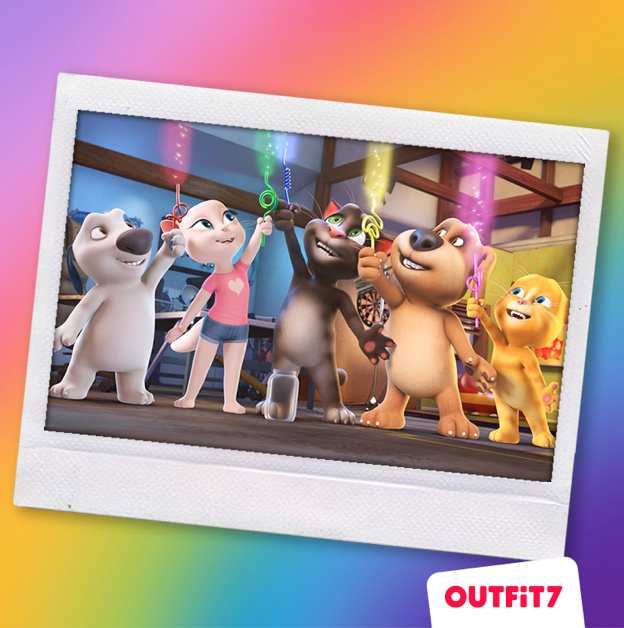 7. Everybody deserves a second chance. Sometimes, failure is inevitable, but how you pick yourself up when it all goes horribly wrong is much more important. When one of Angela’s concerts goes badly, Tom is always there to help her bounce back and try again – he cheers her on and encourages her to be the best version of herself.

8. Friendship can help you embrace your inner child. True friendship means being able to be your true self around your friends – and sometimes that includes tapping into your inner child. Talking Tom and Friends took that to heart to make Ginger feel better after he felt bad about being the youngest member of the group. They used an experimental anti-aging cream that turned them into kids again. Ginger had a blast playing with the young versions of all his best friends! We can all do that in spirit. After all, what’s more fun than play? 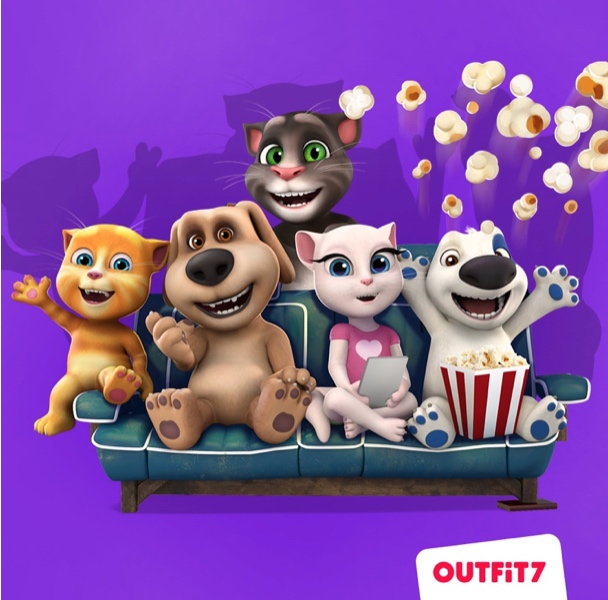 9. Good friends help you do the right thing, even when it’s tough. Sometimes, real friendship is about holding your friends accountable in tough situations. When Tom and Ben become desperate to beat Ginger in a popular MMO game, they use a cheat code to defeat Ginger and impress everyone with their gaming skills. But they quickly found out that cheating destroys the game for everyone and their friends helped them fix their mistake.

10. Teamwork makes the dream work. You can accomplish so much more with a trusty team by your side than on your own. Do you remember the time when Tom and Angela discovered super embarrassing old pictures of themselves on social media and they came up with an epic heist to get them removed?! You can do anything when you work as a team! 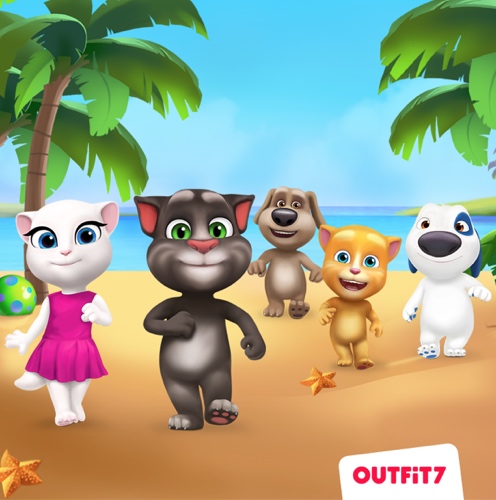