Sirio Berati, an 19 years old Albanian visual artist, introduces us his own magical world of photo manipulation. His instagram is packed with special works that differ in themes and narratives. Sirio currently lives in Montreal, Canada. The Albanian-born Canadian-based visual and digital artist specializes in video production and portrait photography. His artworks come with an emotional narrative while Sirio generally tackles the notion of identity and culture. Sirio’s artistic journey began four years ago when he got exposed to photography. Now, his work are featured on “Vogue”, McGill Tribune and “IMDb”. Sirio shows that these achievements are all the results of a constant work, dedication and passion. 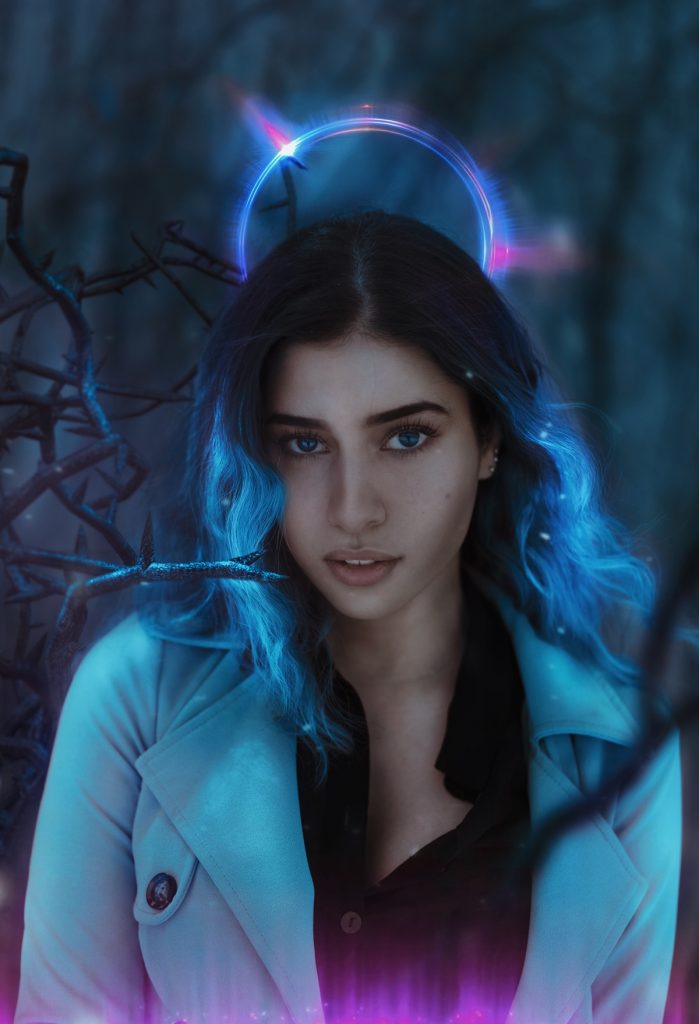 Sirio’s latest visual works sparked curiosity on social media, specifically because his current manipulations are inspired by the very well-known “Game of Thrones” series. What makes them so interesting is the fact that Sirio, as he claimes, has never watched a single episode of the iconic series, while his creations are point on. 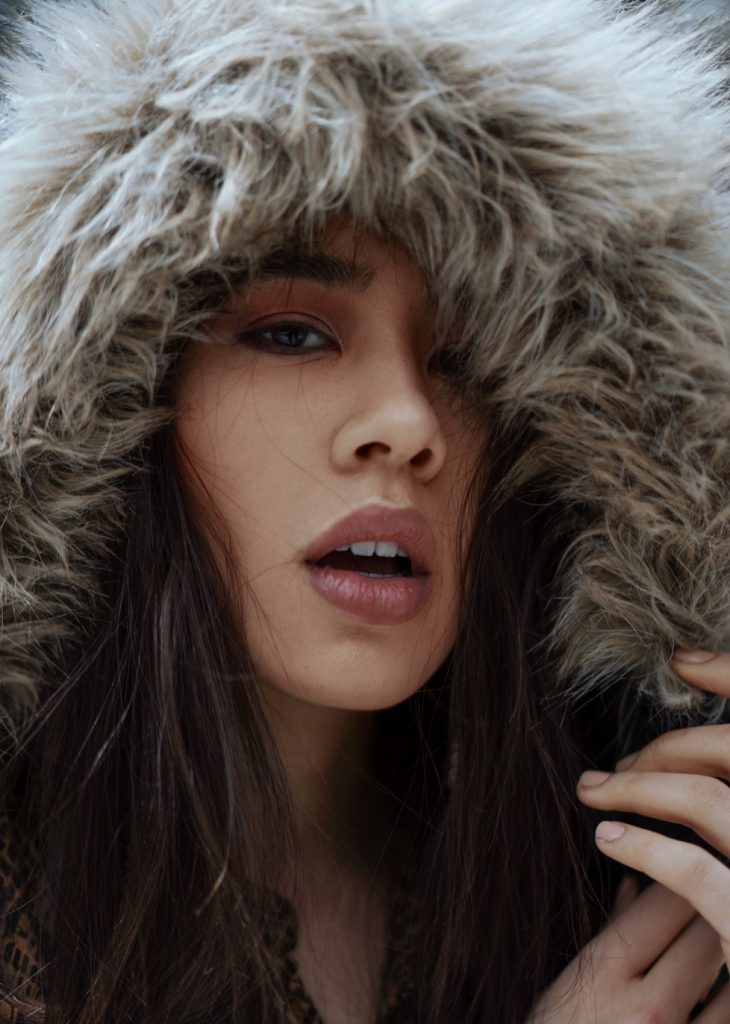 Sirio tires to keep his images simple and natural while it can be noticed that he is a fan of coceptual photography, ussually associanting his pictures with cold tones and a calm narrative. ““I made these manipulations inspired by Game of Thrones, even though I have never watched a single episode form the series. I only got inspired by their movie flyer. The wole process took me 10 hours to complete,” Sirio says on Bored Panda. 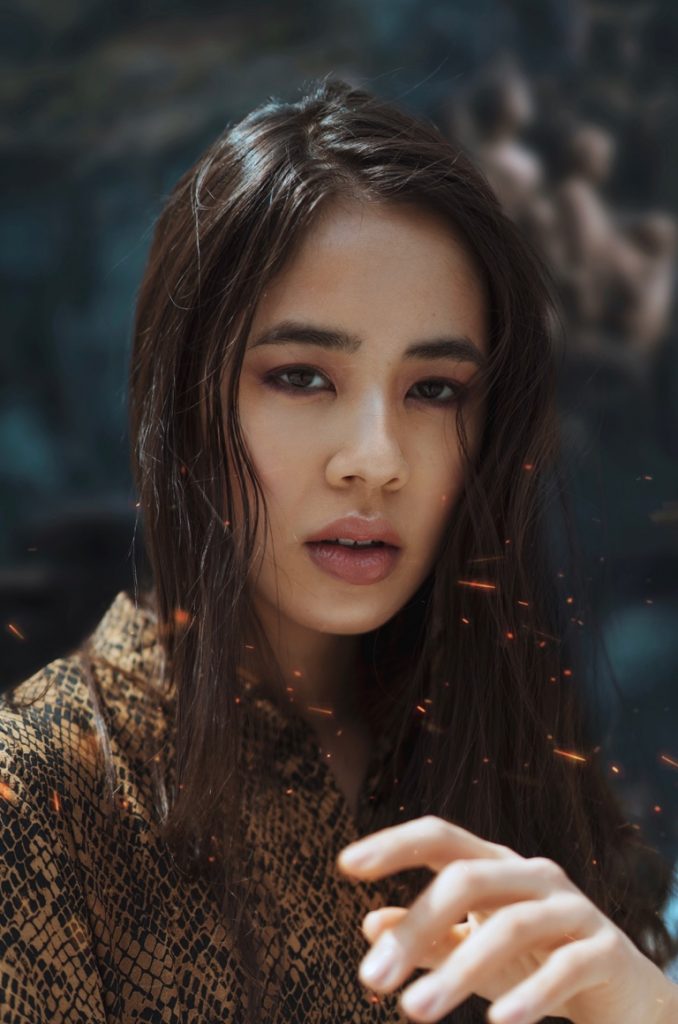 Currenlty, Sirio has posted a series of post apocalyptic images on his instagram account in which you can find here. The pictures are shot in Montreal, Quebec, Canada, and they show the city and the park of Mont Royal distroyed while burning in flames. 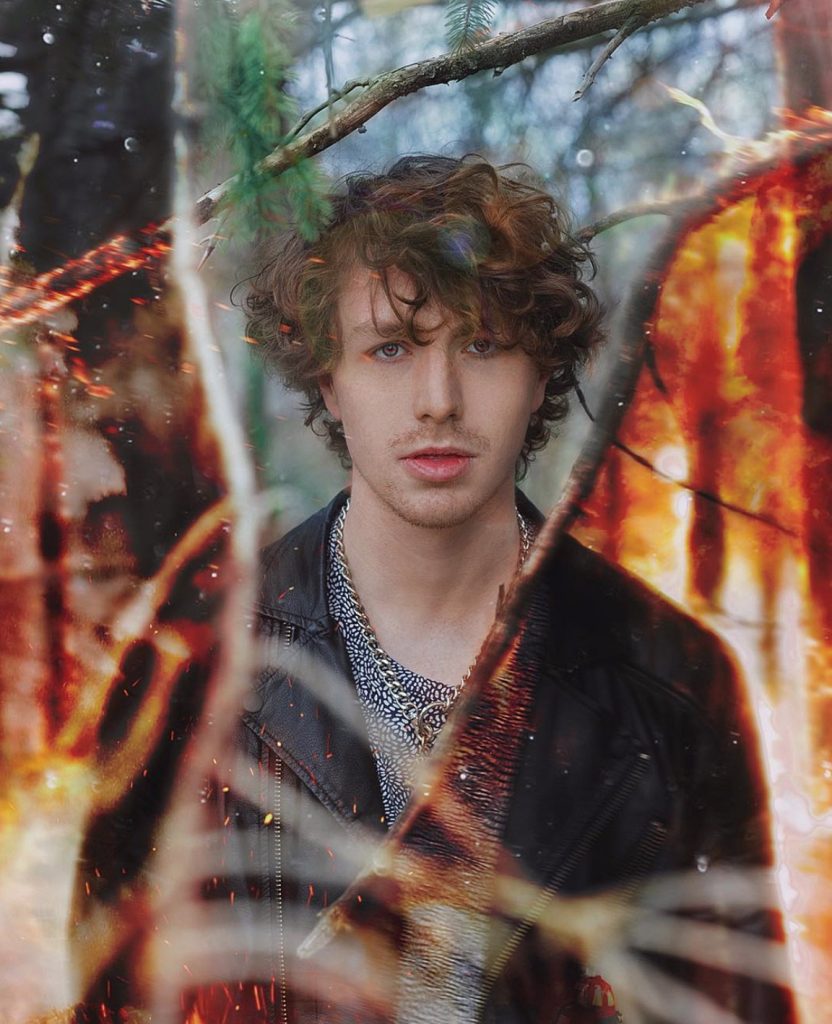 With his digital art, Sirio as well wants to raise awareness in particular issues. Sometimes his theme is focused on culture, other times identity and class. Through his apocalyptic manipulations, Sirio, as he claims, wants to send a message to his followers to considering the risks that come with global warming so that society can be made aware and come together to embrace a more sustainibile environment. 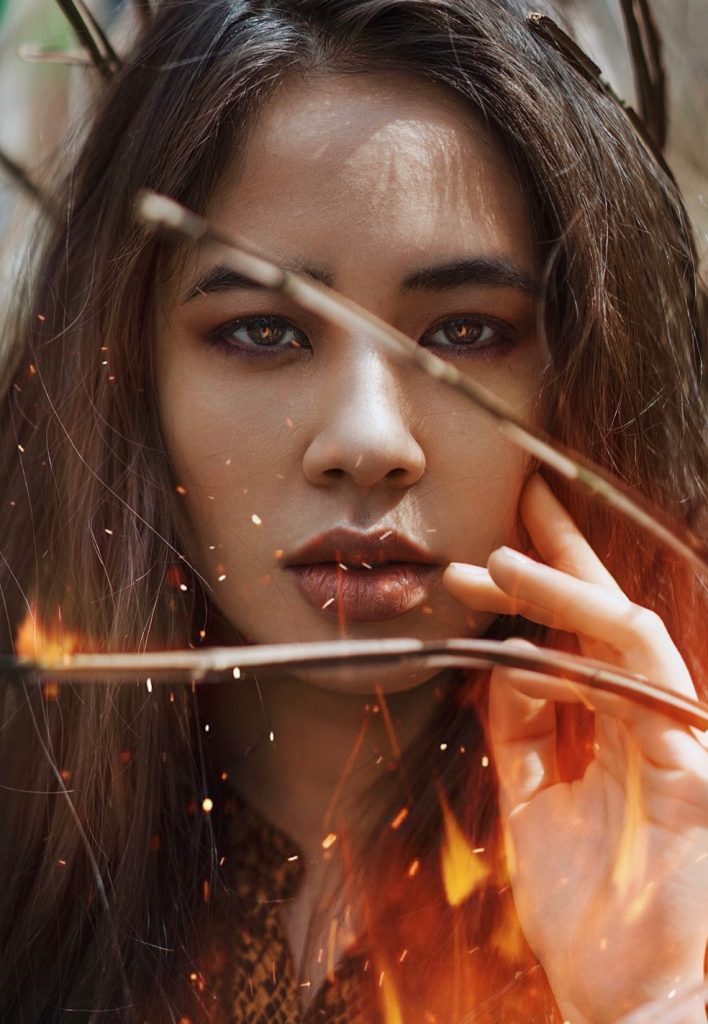 “We need the tonic of wildness…At the same time that we are earnest to explore and learn all things, we require that all things be mysterious and unexplorable, that land and sea be indefinitely wild, unsurveyed and unfathomed by us because unfathomable. We can never have enough of nature. Therefore, let’s not destroy it, because this earth is our only home :)“ 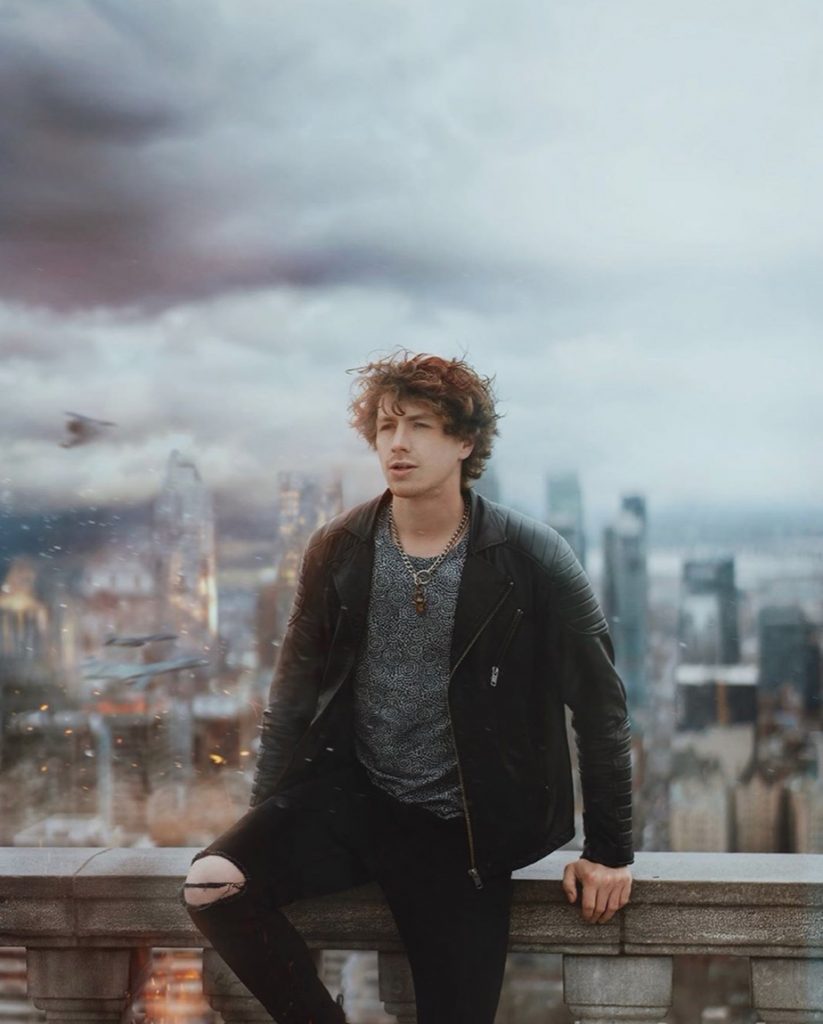