Kelechi Okereke’s character in a new play dubbed Leave to Remain makes him wriggle. The play, done with Matt Jones, a screenwriter and playwright is about a black gay from London, but with Nigerian heritage. According to Kelechi Okereke, he doesn’t think that the story is an autobiography. He claims that he shares similarities with Obi by the fact that he has problems with his family, was born in Britain, and has a Nigerian descent. Their families are also Christians, creating tension about their sexuality. 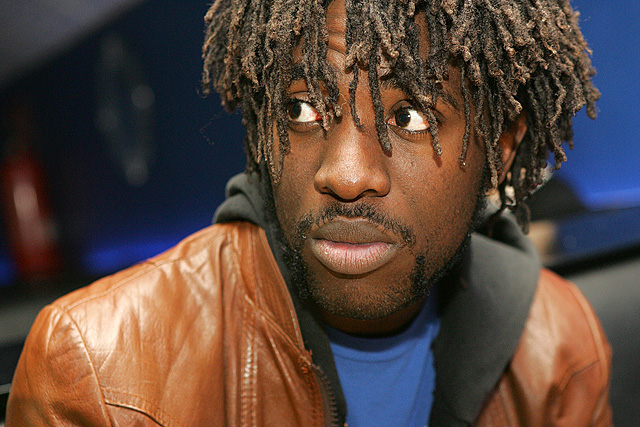 Kelechi Okereke, now 37 years old says it’s not him, but confirms that the experiences drawn are familiar with many gay people. In summary, Kele agrees that the story is semi-autobiographical. You cannot miss recognizing the exemplary work done when you read the Jone’s script while listening to Okereke’s 15-track album that accompanies the play.

Kelechi enjoys traveling. Music has allowed him to see many interesting places and this he finds himself grateful. Some of his favorite places are Los Angeles, New York, London, Dubai, and of course all over Nigeria and Western Africa. 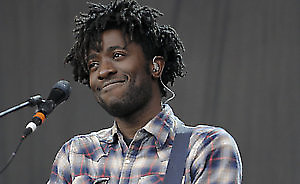 Leave to Remain is a story about Alex and Obi. Both are above twenty years of age, but not yet thirty. Alex is a white American and works in the city in the finance department. Both have been in a relationship for ten months. Unfortunately, Alex’s firm is moving to the UAE (United Arab Emirates), the worst place to live as a gay couple from a different race. Alex can only stay in the UK just if he’s working. He has to go back home if he resigns. The only solution is to seek permanent residency through marriage. 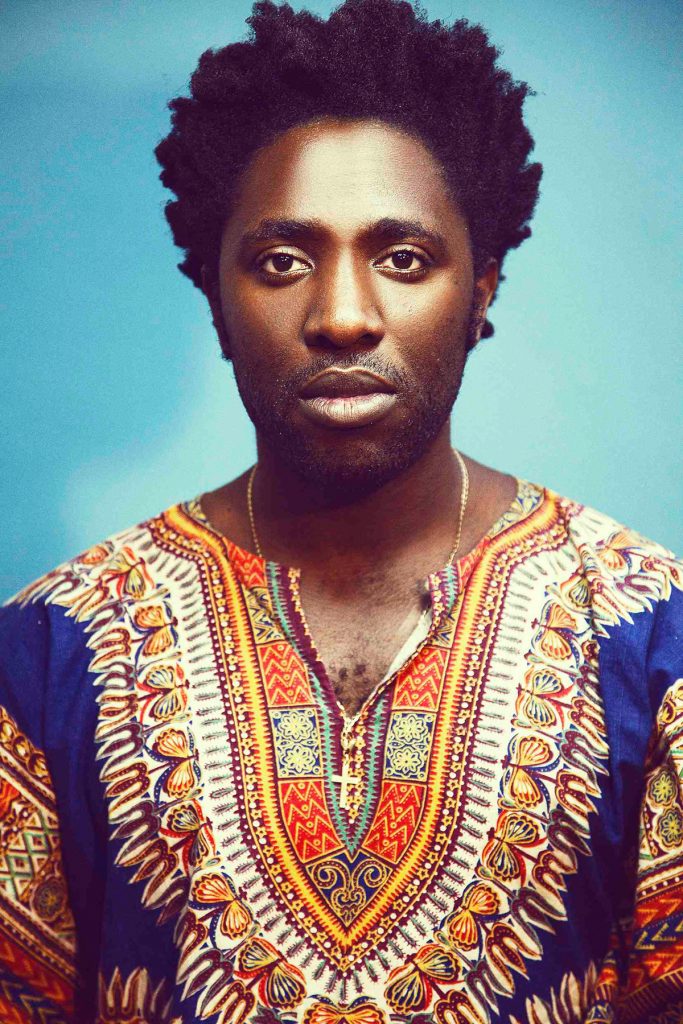 Alex has been struggling with addiction issues and has had three rehabs. Kele laments that they had to talk about drugs if they are to continue with their gay life. But according to Okereke, their main aim was to focus on the love side of gay relationships; not the harmful or damaged side. According to Kele, he got fed up with tragic stories of people in a gay relationship. Though to some people it was a reality, many gay characters ended up dying of AIDS.
Kelechi Okereke was raised in church and tried not to go public to avoid upsetting his family. But twelve years on, he and his family are on good terms. Leave to Remain currently stands out as a dominant play. It’s funny, punchy, culturally astute, and political. The accompanying songs are also up the game. According to Kele, the play portrays his youthful feelings. To him, the story is personal. 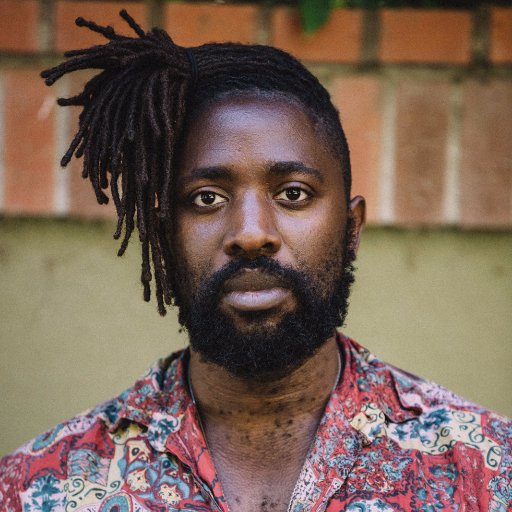 His parents are now used to his Clapham life. Okereke owns a two-year-old surrogate born daughter that his mother babysits while he and his partner are working. Kele’s parents also love his partner. According to him, many of his black gay friends lose touch with their families. And in case the families get to know of their gay status, they cut off communications with them. Kelechi Okereke finds it sad and hopes Leave to Remain will make the situation better. He hopes the play will assist his fellow black sisters and brothers who are gay to discuss these issues with their families.