This year has been unseasonably warm, at least in America. The temperature’s barely dipped past 50* where I live, and beyond a few snow storms, the north has had pretty warm weather itself. Here are five wintery levels that might cool you down and help you pretend global warming isn’t a thing. 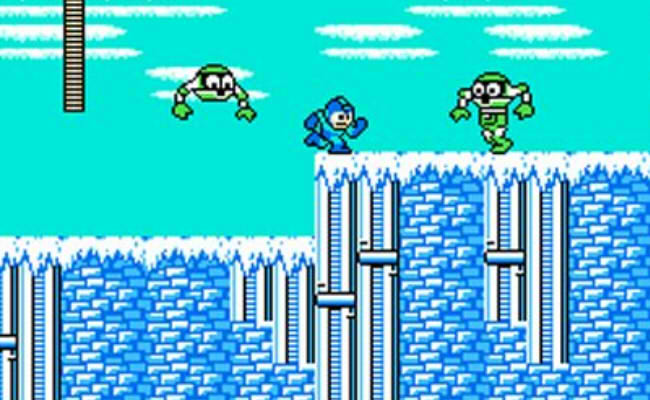 One of the earliest and most recognizable levels of Megaman, the Ice Man area pits you against once of the most annoying instances of ice floors and disappearing blocks. You have to memorize where to jump before you try navigating through the area, and some of the easier ways to navigate the area can result in glitches that damage your character. Although it’s supposed to be an introductory level, that doesn’t mean it’s easy. 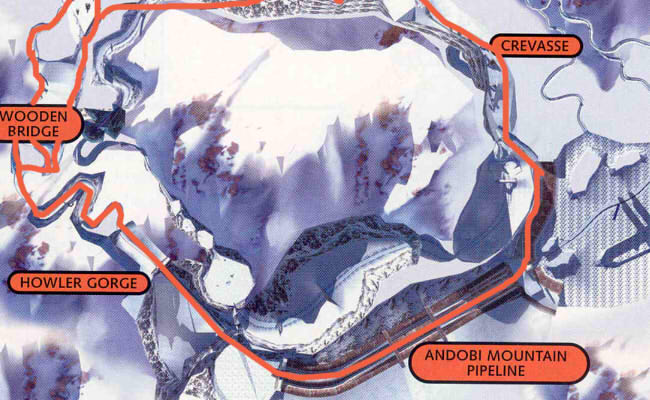 While Hoth might be a more recognizable planet for fans of the Star Wars series, Ando Prime was the go-to frozen level for this racing game spin-off. Howler Gorge is noticeably larger than the other tracks and features much more hazardous terrain. It turns out slipping across ice going several hundred miles per hour can be fatal! The course also featured several ice tunnels and some impressive ramps and jumps. 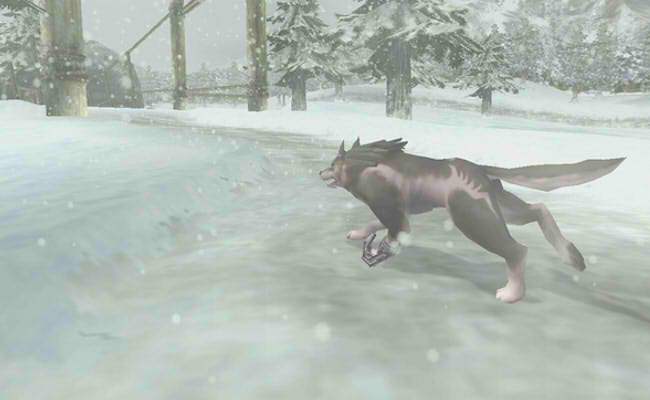 Snowhead Mountain was a close candidate for this spot, but ultimately Snow Peak Ruins beats it out on most accounts: its design is more creative, it involves more ice, it has interesting and sometimes frightening enemies, and its unique item is fun to use (if a bit cumbersome). The riddles can get a bit confusing and lengthy, but this is still a remarkable frozen level that puts some of its predecessors in the series to shame. The boss was also frightening and had a face to remember for long after you play the game. Actually, Twilight Princess may have had a surplus of horrific moments. But anyways. 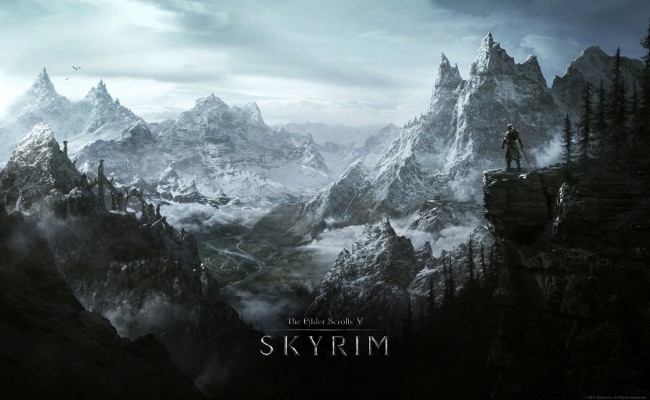 If you’ve lived under a rock for the past year and a half, the world of Skyrim might be unfamiliar to you. In summary, it’s a gigantic frozen tundra no matter where you go…filled with dragons, caves, crypts, and towns. Even when you explore through the deepest caves, bits of snow and greenery will sneak their way in to the scenery. With complex weather and incredible physics, the world of Skyrim is a delight to explore, even if you ignore the awesome quests and gameplay it has. 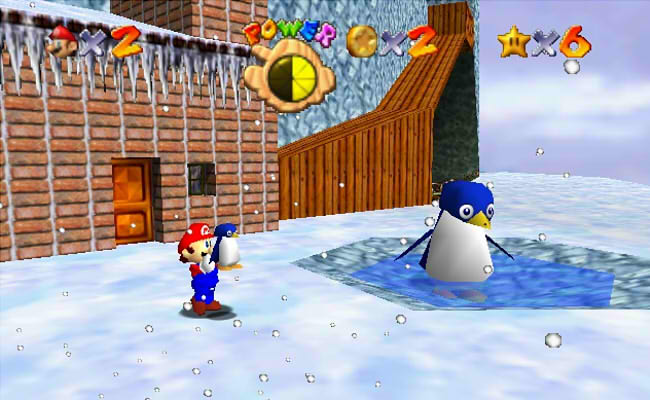 Although Snowman’s Land has a bit more snow, I always found Cool, Cool Mountain to be much more fun. You race down a mountain and down a chimney, save a baby penguin from freezing out in the cold, race a snowman down the mountain, and cannonball across the level—all while listening to a cheery winter theme. Revisiting the level for the 100 coin challenge was probably the most fun of the challenges. As one of the first and most memorable ice levels in video game history, this one definitely gets the top spot.