The Influence of Tang Dynasty Chinese Music on Japanese Music, also a glorious program of improvisations, uniting two of the great Asian musical traditions, performed by a dream team of today’s top traditional artists! A millennium of musical exchange between China and Japan is brought to life on a new album!

For more than a decade and-a-half Rhymoi Music producer Ye Yunchuan has released demonstration quality recordings of China’s rich and varied musical heritage. Each project is meticulously researched and brought to life through the artistry of an exceptional roster of award-winning young masters of traditional performance; each album providing a unique encounter with Chinese culture, many recorded on-site in historic locations. Among his many award winning releases, the 2018 album, “Moonlight glow over Dunhuang” was an extraordinary breakthrough for the producer presenting 10 musical pieces based on music scores dating back thousands of years that served as the basis for improvisations by the seven extraordinary young musicians Ye recruited for this recording.

In “Moon over City Ruins”, Mr. Ye takes on his next journey into Chinese music, this time transporting the listener back in time to experience the vibrant cultural exchange that took place between the glorious Chinese Tang Dynasty (618–907) and Japan during the Asuka and Nara Periods (538–794). Relations between ancient Japan and China have a long history, and in certain periods the exchange of political, religious and cultural practices between the two was intense. China, the older state, passed on to Japan (sometimes indirectly via Korea) a long list of ideas including rice cultivation, writing, Buddhism, centralized government models, civil service examinations, temple architecture, clothing, art, literature, and of course, MUSIC! As a result of this cultural exchange, Japan became the most important curator of Tang culture. 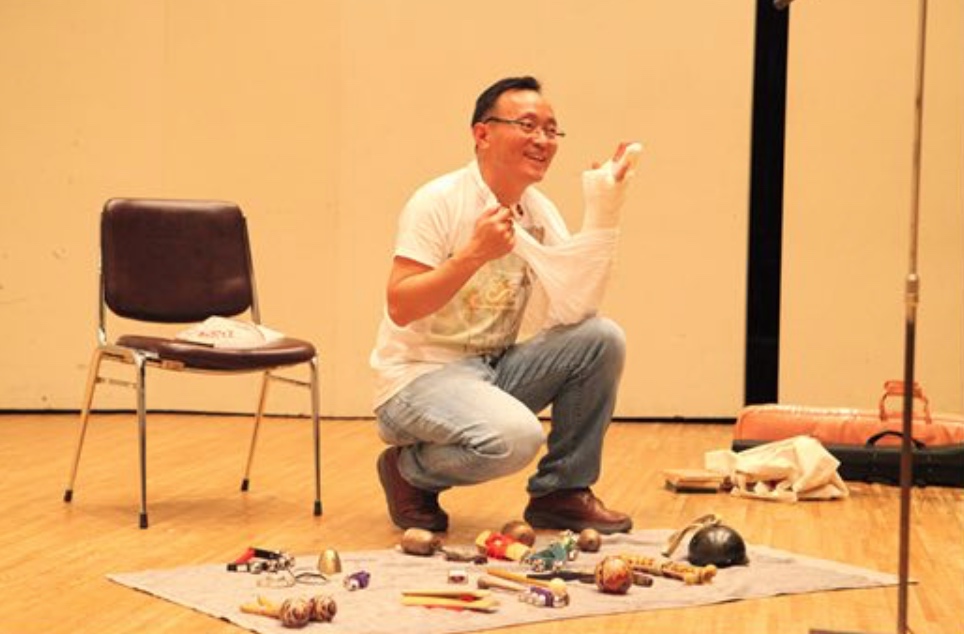 As we have come to expect, Ye Yunchuan has once again assembled an exciting group of talented young musicians from both Japan and China to recreate for our enjoyment, a conjectural concert of Chinese folk music and Japanese hogaku, featuring improvised performances of classic pieces. The shakuhachi, Japanese flute, Japanese biwa and taiko drums all originated from Tang China, and today Japan is the world’s greatest purveyor of extant classical songs from this era. Producer Ye Yunchuan combined with Guzhengist Mao Ya artfully shapes the cross-cultural musical dialogue. 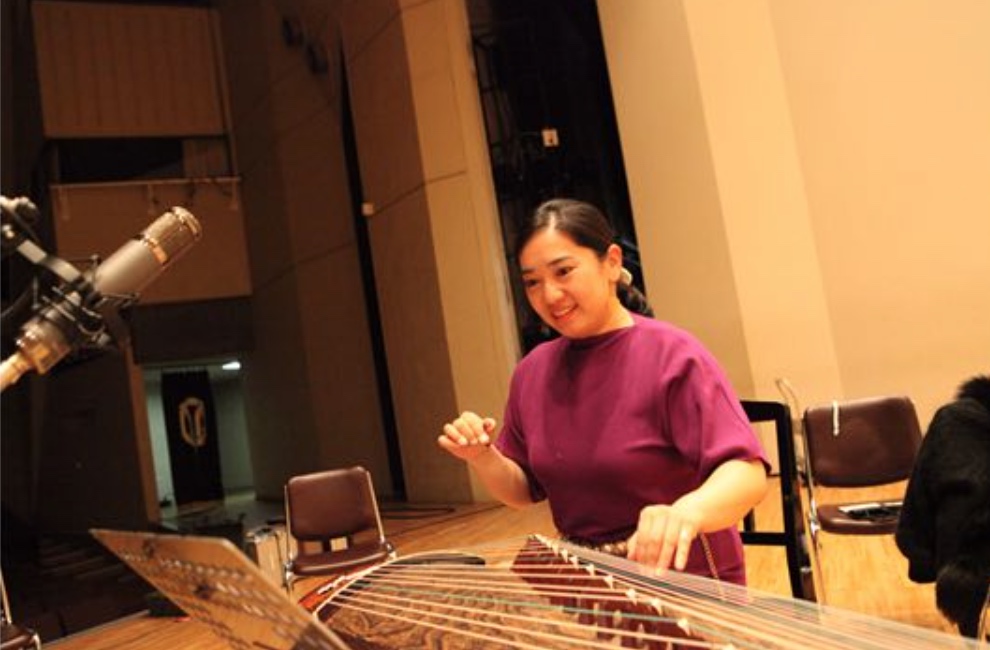 This album is the most theatrical and tightly crafted work of Ye Yunchuan’s professional career. The classic Japanese song Moon over City Ruins, which he played onstage on guitar at the age of 13 left an impression that would shape his future life and career, serves as the primary inspiration for the album. The song creates a philosophical atmosphere of a desolate and lonesome landscape. Traditional Japanese folk songs like Song of the Mogami River and Net Pulling (Solan Bushi), with their gentle, relaxing melodies, evoke the rustic countryside of pre-modern Japan. With the addition of Chinese folk songs, like Boxwood Carrying Pole and Rainy Day, the grassroots, rustic feeling is given an additional layer of flavor and authenticity. 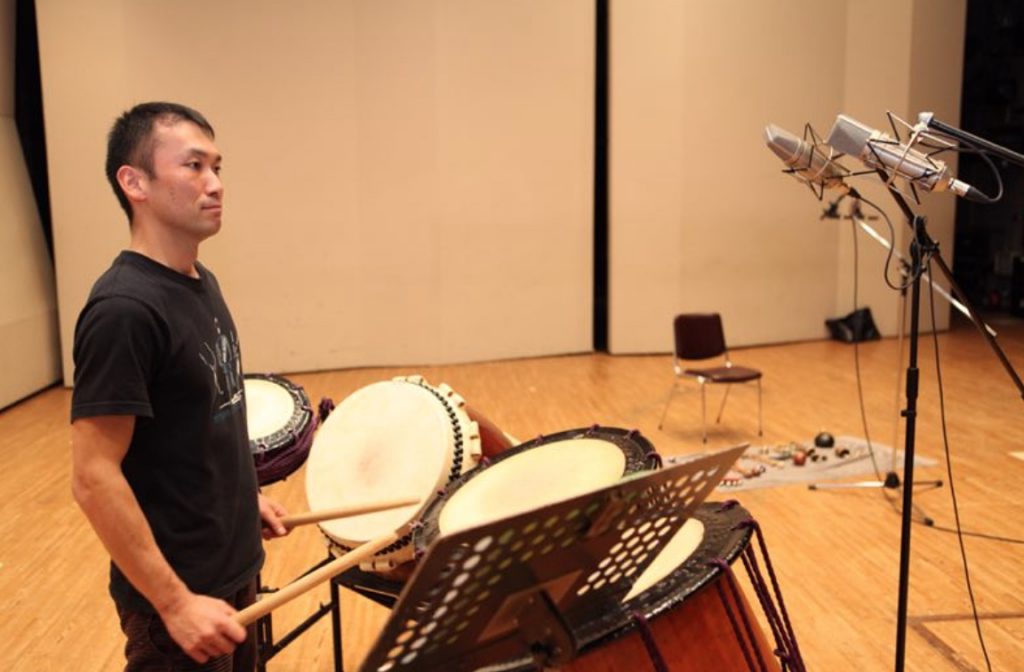 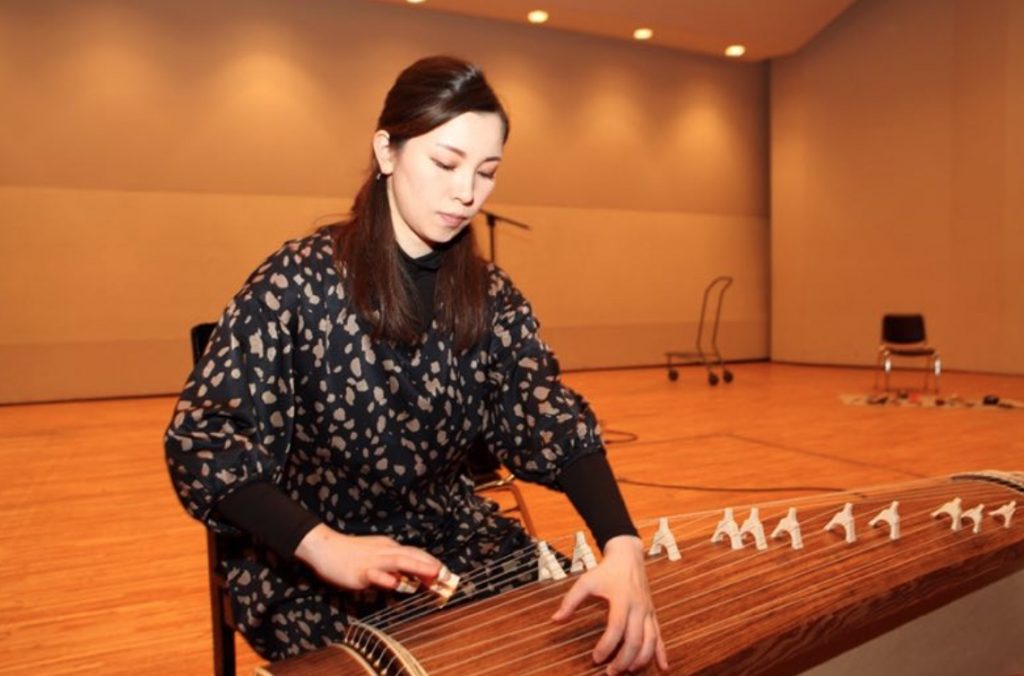 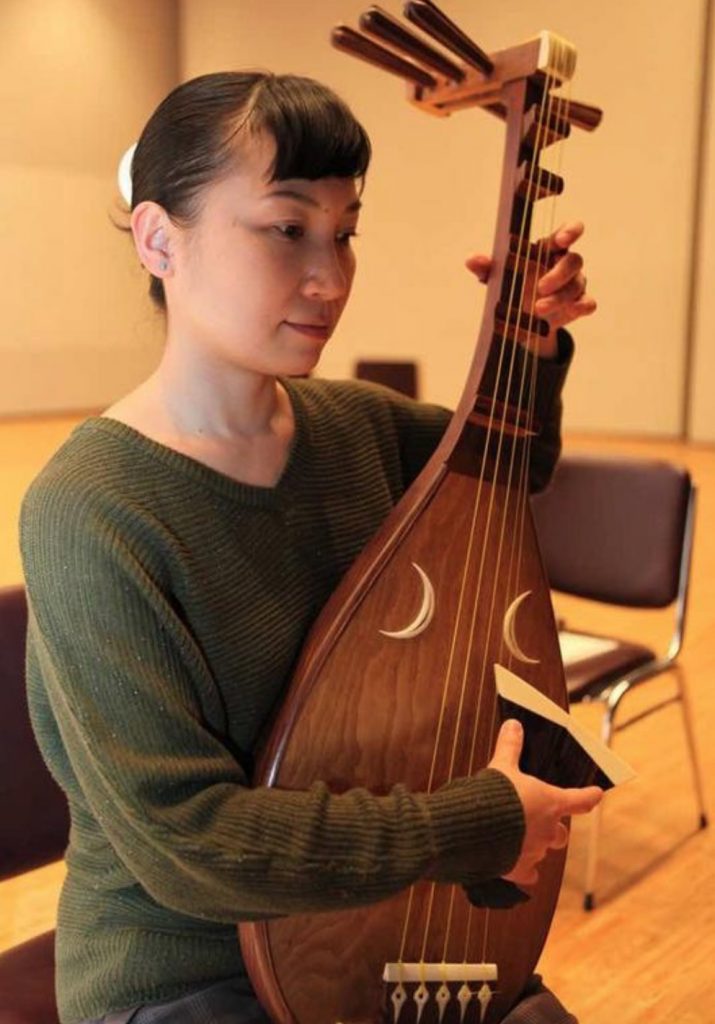 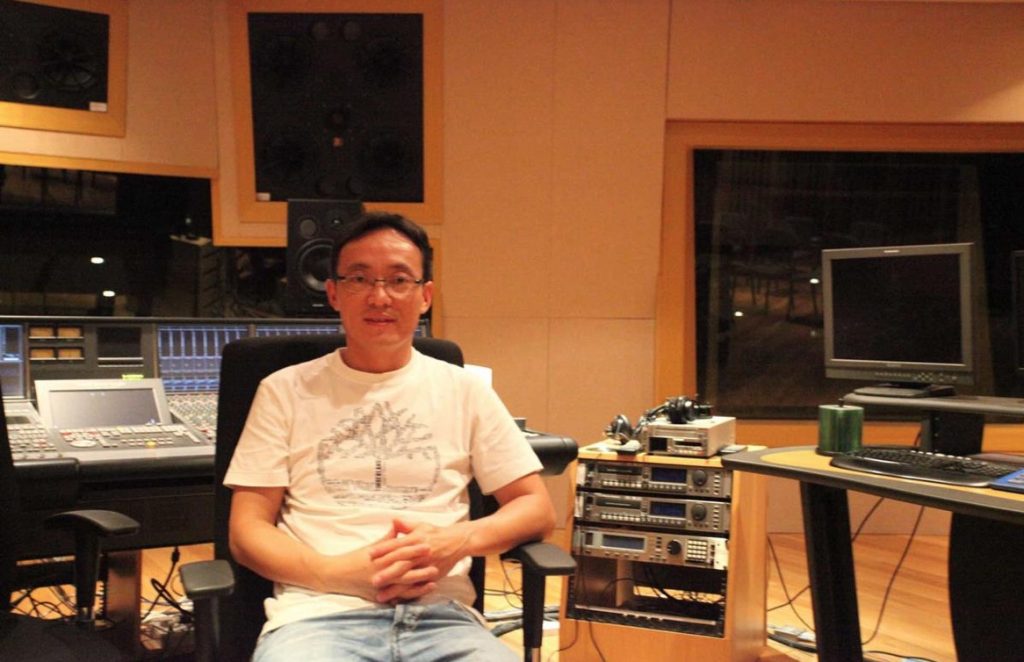 Ye Yunchuan, Producer, composer, arranger, graphic designer, Grammy member, and the founder of one of China’s most prestigious audiophile recording labels, Rhymoi Music, Ye Yunchuan is further distinguished as the first Full Voting Member of the American Grammy Awards (The National Academy for Recording Arts and Science – NARAS) representing the Chinese music industry. He is, without any question, one of the rising stars in China’s growing music industry. Prior to his current activities, Ye established an international reputation, as a composer and producer, being awarded one hundred and fifty times including several American Independent Music Awards, Chinese Golden Album Awards, numerous rave reviews in CD Bible (China) in addition to being included on China City Radio Association’s “Ten Hottest Albums” roundup. Years of cooperation with international music production and publication circles has provided him with a truly global perspective. As founder of his own recording label, Rhymoi Music, he is committed to establishing new standards of excellence for recorded music in China. Rhymoi Music recordings are immediately identifiable – with their innovative approaches to programming, world-class musical and artistic standards, beauty of presentation and packaging, cultural relevance, and their conscious desire to introduce the treasures of Chinese music to an international audience – Rhymoi Music is without peer. With his deep commitment to the traditions and national music of his homeland, Ye Yunchuan is committed to building new and ever more creative and beautiful bridges between the musical heritage of China and the musical traditions of the world. Ye Yunchuan continues to realize his vision with each new recording.