For the last few decades, toy companies like Hasbro and Mattel ruled the shelves when it came to 6” action figures. If a collector was searching for the best Batman or Spider-Man available, he’d likely grab one from the popular Marvel Legends or DC Universe Classics lines. Often you could find more premium options for these types of characters, but they would almost always be in another scale, such as Hot Toy’s popular sixth-scale figures, which measure in at about 12” tall. Finding a truly above-average action figure that could fit in with the rest of your collection was a truly impossible feat. That is until Mezco’s One: 12 Collective line came along. 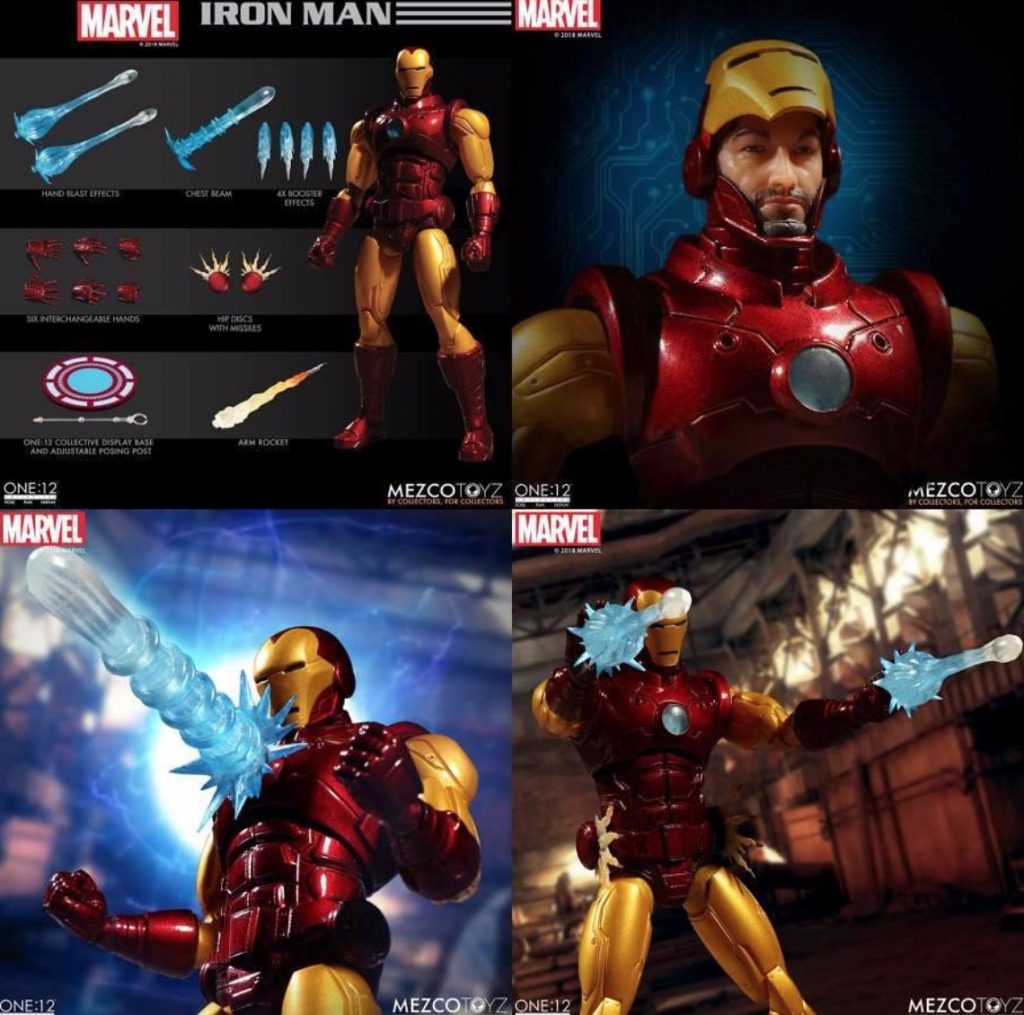 Mezco Toyz design and manufacture high-end collectibles based, in part, on franchises from the world of comic books and films. Located in New York City and created and run by Michael “Mez” Markowitz, the company was most popular for their Living Dead Dolls brand of figures. LDD is a line of horror-themed characters that comes packed in coffin- shaped boxes and include death certificates, in a sort of twisted take on Cabbage Patch Kids. In 2015, Mez decided to try something new and take on the 6” scale action figure world, but with a twist. Instead of following the lead of Hasbro and the like, who had been setting the bar in the 1: 12 scale for so long, he chose an unlikely inspiration: sixth scale figures.

Some of the hallmarks of the larger sixth-scale figures that companies like Hot Toys and Sideshow produce are tailored cloth outfits, a significant attention to detail in items like accessories, impressive facial sculpts, high- quality materials used in production and outstanding paint application. Mezco would isolate these attributes and apply them to a smaller sized product, hence the brand’s name, One:12 Collective. In 2015, they premiered the line with their first figure, DC Comic’s Batman, based specifically on his appearance in the Dark Knights Returns comic series. The rest is history. 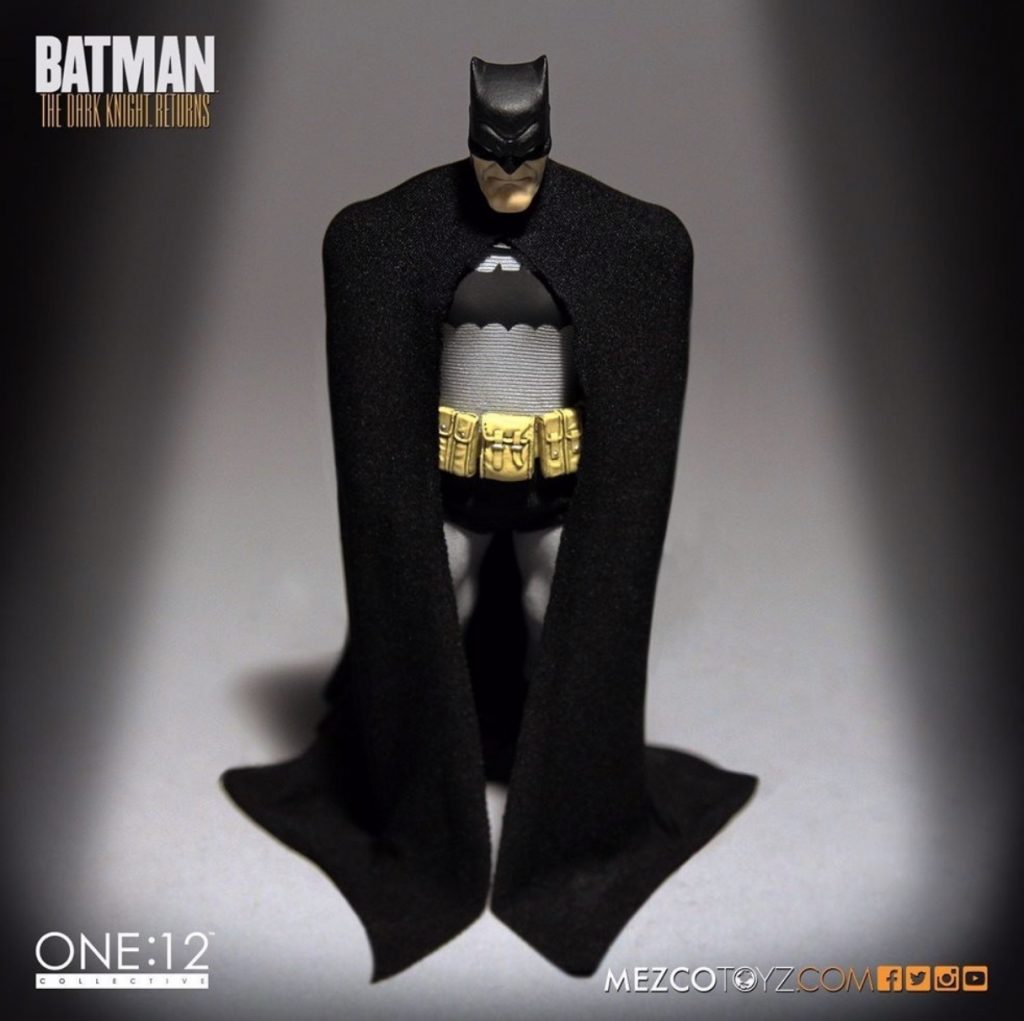 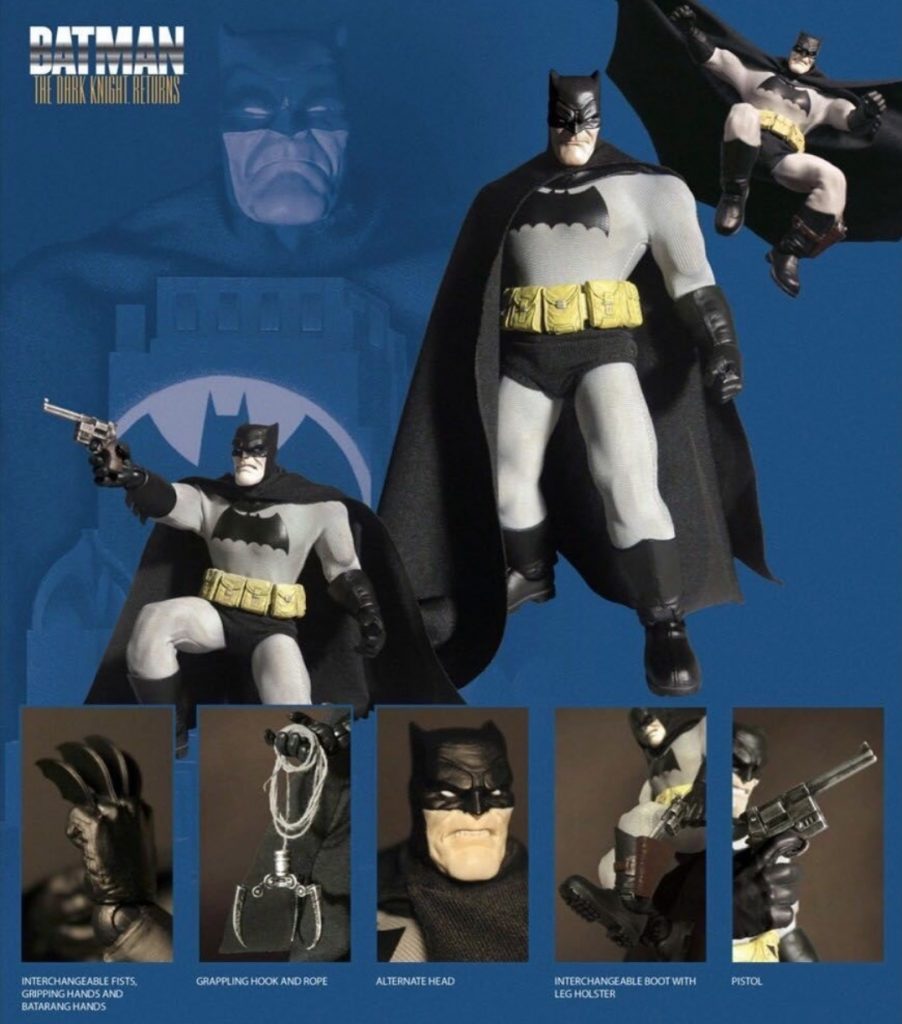 While the One: 12 figures share their namesake scale with other lines like Marvel Legends , that’s about all that they have in common. Chief among the differences is the price tag. While an average Legends figure will cost you about $25, a One: 12 rendition will generally fall in the $80 range. While this might seem a steep price hike, you’re getting what you paid for. Expertly tailored soft goods, a higher-end sculpt and paint process, and, most of the time, a bevy of accessories, all definitely add up to a higher price point. Compared to their sixth scale cousins that cost in the triple digits from companies like Hot Toys, a Mezco figure can seem like a steal for this level of craftsmanship. 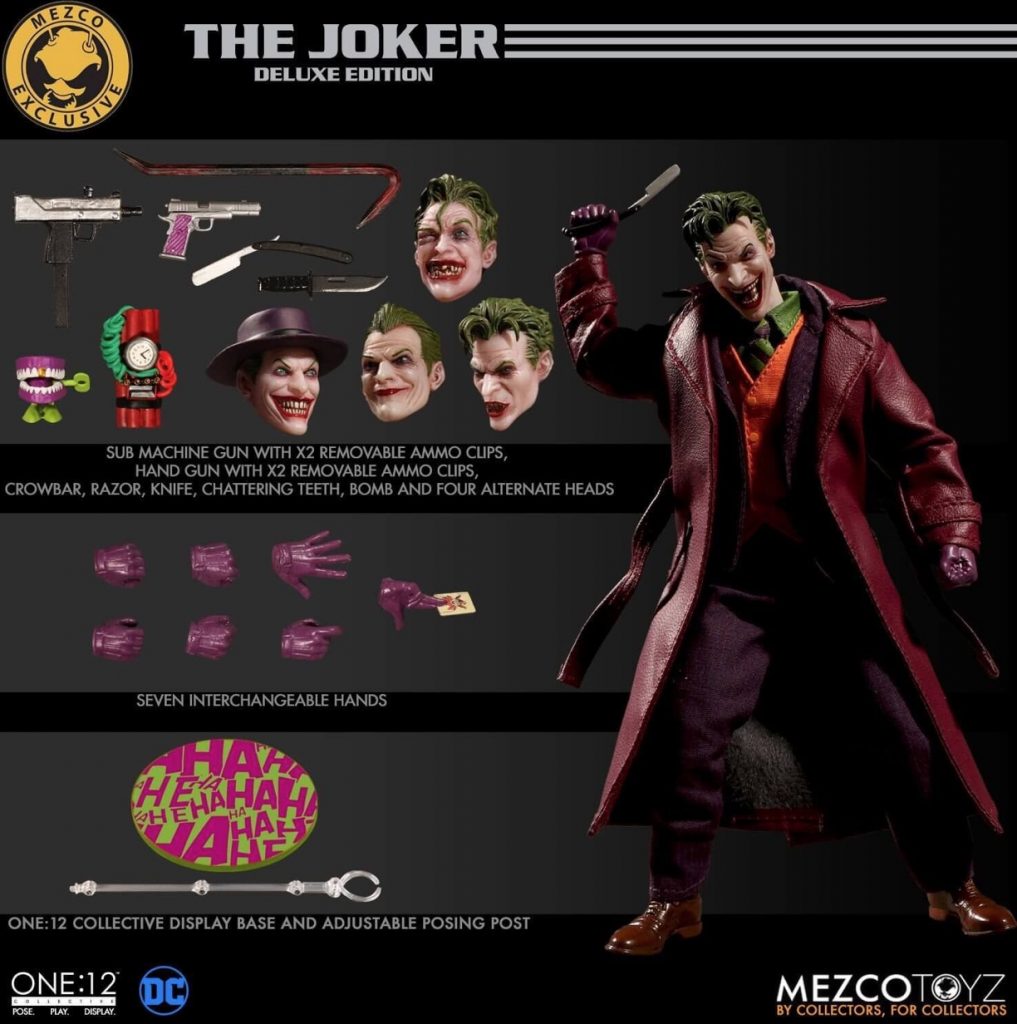 Pre-orders are your friend when collecting the One: 12 line. The releases are technically limited edition, meaning they’re made in limited amounts and once they sell out, that’s all, folks. Mezco has never released a second run of a figure as of this writing, though with the amount of variants that they produce, you are likely to be able to find some version of the character you’re looking for. That said, its best to pre-order first. Most Mezco releases don’t actually come out until almost a year or more after the pre-order, so by the time most collectors are able to see a figure in hand and realize they want it, said figure is long sold out. Erring on the side of caution is worth it. 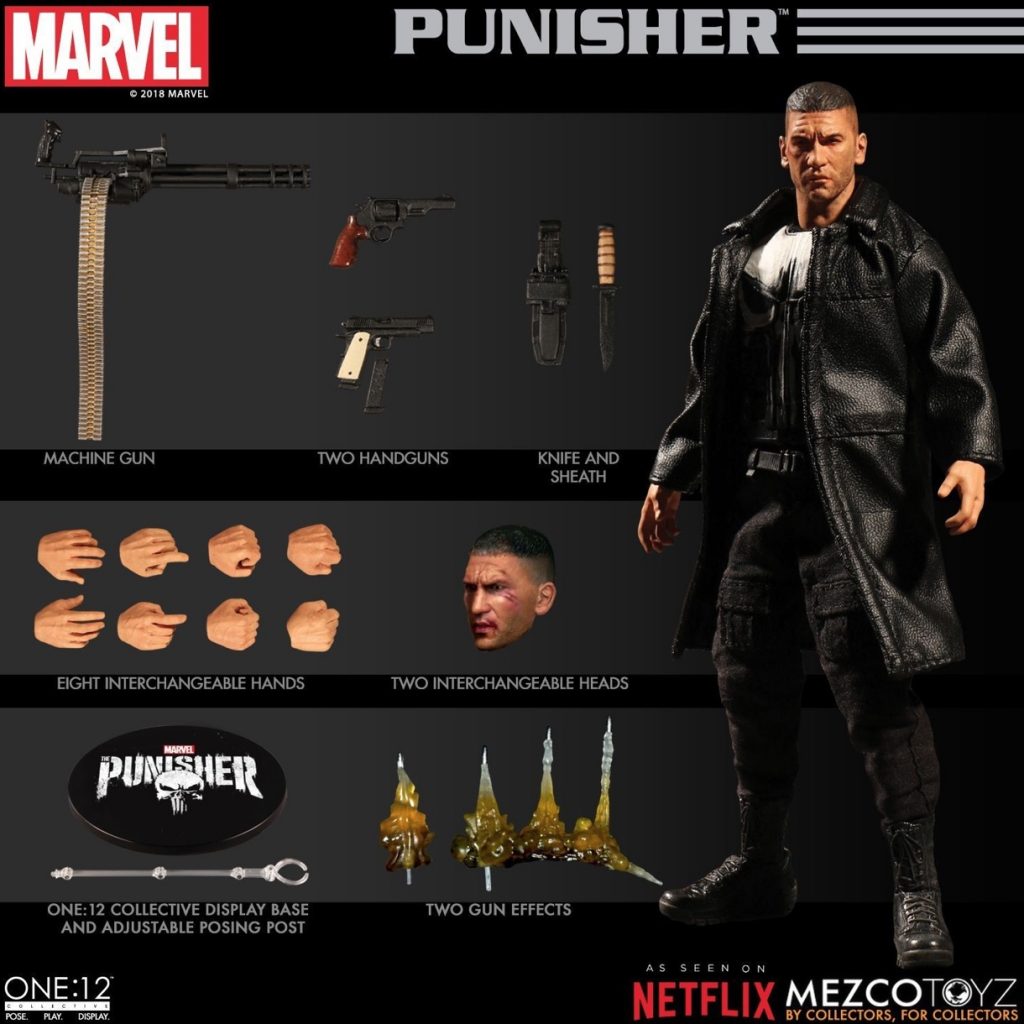 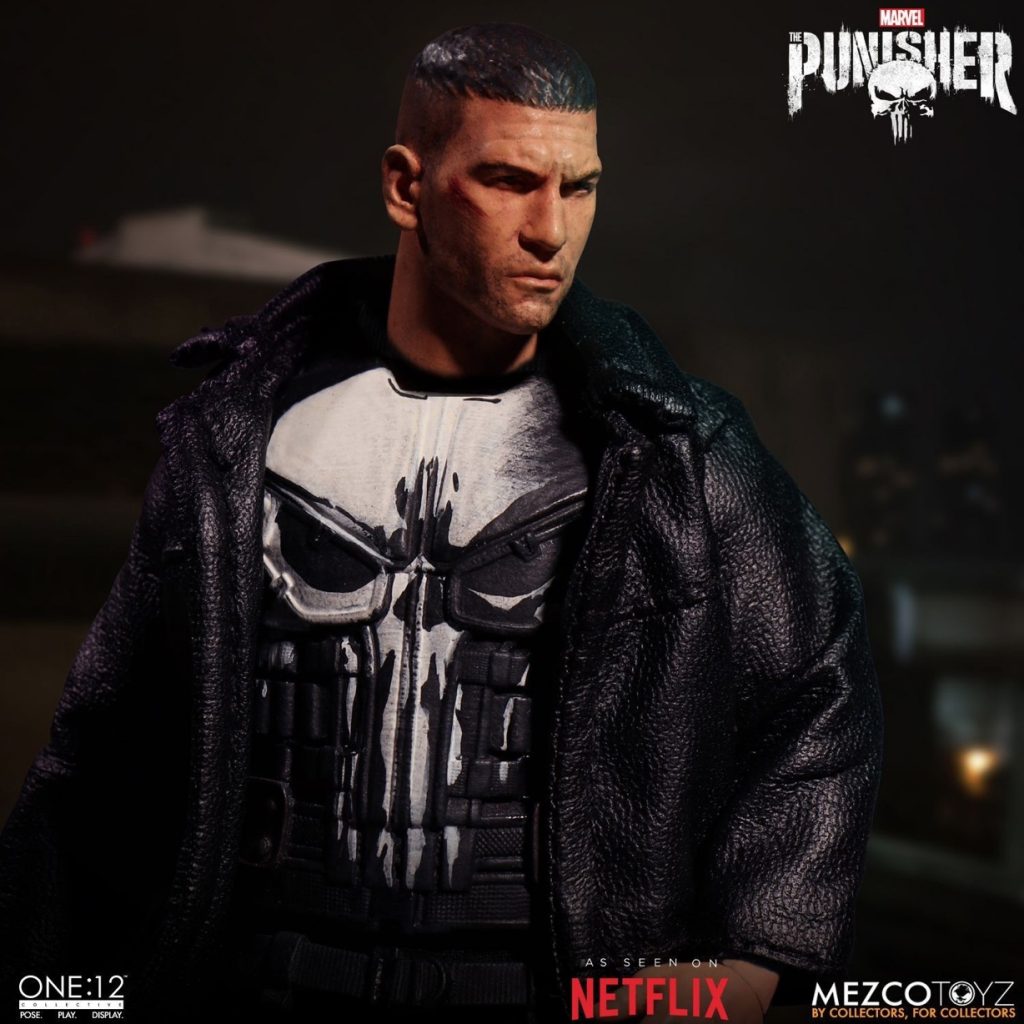 Mezco’s One: 12 Collective line is definitely at the forefront of 1: 12 scale action figures. Presenting characters from popular superhero franchises from Marvel and DC Comics and putting them beside horror movie icons like A Nightmare on Elm Street’s Freddy Krueger or classic choices such as Popeye has been a recipe for success. If collecting higher-end action figures that will stand out on your shelf, but not break the bank like some larger scaled options will is appealing to you, then Mezco offers a solid choice.